US-based energy companies MidAmerican Solar and SunPower have commenced the construction of 579MW Antelope Valley Solar Projects in California, US.

The development facility comprises two projects located in Kern and Los Angeles counties in California State, with production capacity enough to meet energy requirements of 400,000 average households in the state.

The projects owned by MidAmerican will be designed and developed by SunPower, besides will also provide operations and maintenance services through a multiyear services agreement.

Also, the project will employ 650 workers for a three-year construction period, and it is estimated to generate nearly $500m in regional economic impact including construction. The project is expected to conclude by year-end 2015.

“We look forward to continuing our involvement in the Rosamond, Lancaster and Palmdale communities and, as we move forward, in the surrounding areas. We also look forward to providing a reliable source of renewable energy to our customer Southern California Edison,” added Caudill. 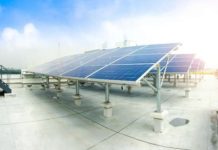 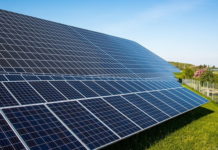 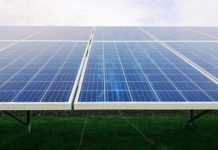 SolarEdge to Supply Enfindus with Inverters for 1GW of European Solar...