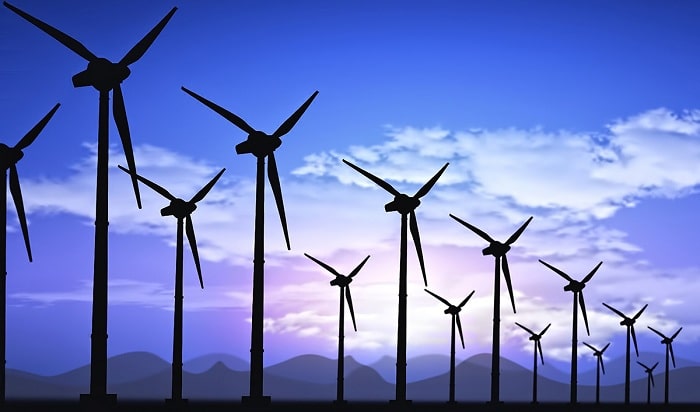 RWE has moved a step closer to the realisation of its 1.4 gigawatt (GW) Sofia Offshore Wind Farm with the selection of the preferred suppliers for the project’s high voltage direct current (HVDC) transmission system.

A specially formed consortium of GE Renewable Energy’s Grid Solutions and Sembcorp Marine is set to supply the state-of-the-art system for Sofia, one of the world’s largest offshore wind farm projects, located on Dogger Bank, the shallow area of the central North Sea, 195 kilometres from the UK coast’s nearest point.

With an installed capacity of more than 9.5 GW (pro rata) RWE is UK’s second largest generator of electricity. Via its subsidiary, RWE Renewables, the company has significant experience in the British offshore market with nine wind farms in operation off the UK coast and Triton Knoll Offshore Wind Farm (857 MW) currently under construction. Further offshore development projects, like Sofia – 100% owned by RWE – underline the growth ambitions of the company in this country.

Sven Utermöhlen, Chief Operating Officer Wind Offshore Global of RWE Renewables, said:
“We are keen to support the growth of both onshore and offshore wind energy in UK, one of our core markets in Europe. The choice of GE’s Grid Solutions and Sembcorp Marine for the supply of the electrical system is an important statement of our commitment to grow our renewables portfolio in the UK and reflects our ambition to strive for continuous innovation in the development, construction and operation of our offshore wind farms.”

As the consortium leader, GE’s Grid Solutions will be responsible for the engineering, procurement, construction and installation of two HVDC converter stations capable of transmitting 1,400 megawatts (MW) of power at 320 kilovolts (kV). Innovative converter modules and a new high-tech control system have been deployed for Sofia.

It will be the most powerful offshore converter station ever fabricated and will be installed at a point 220 kilometres from shore, so will also be the most remote.

The offshore converter platform will be built and installed by Sembcorp Marine. At the heart of the wind farm, it will comprise a 10,000 tonnes topside attached to a jacket foundation piled into the seabed. The onshore converter station will convert the electricity generated by the wind farm to 400 kV, before it enters the national grid.

GE’s Grid Solutions and Sembcorp Marine are starting early design works in July, with the full contract subject to the project’s final investment decision, due in the first quarter of 2021. The HVDC transmission system represents Sofia’s second largest contract and will include the design, manufacture, installation, commissioning and maintenance of the offshore converter platform and the onshore converter station, including all ancillary equipment.

Construction of the wind farm is due to begin onshore at its Teesside converter station site early next year, with offshore construction expected to get underway in 2023. The HVDC transmission system news follows the announcement that Sofia has signed a preferred supplier agreement with Siemens Gamesa Renewable Energy for 100 of its SG 14-222 DD offshore wind turbines, a 14MW design that is 25 percent more powerful than its next largest model.

RWE Renewables is the second biggest player in offshore wind globally with an operational offshore portfolio of 2.5 GW (pro rata installed capacity). The company intends to invest a net €5 billion by 2022 in the continued expansion of renewable energy, with this sum potentially rising significantly via contributions from partners. RWE’s focus for growth is on the core markets of Europe and the Americas as well as on the Asia-Pacific region. 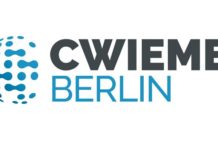 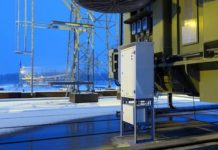 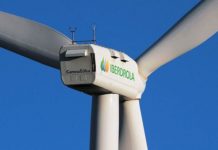 Iberdrola signs green loan with ICO to finance the installation of 2,500 public charging points in Spain and Portugal