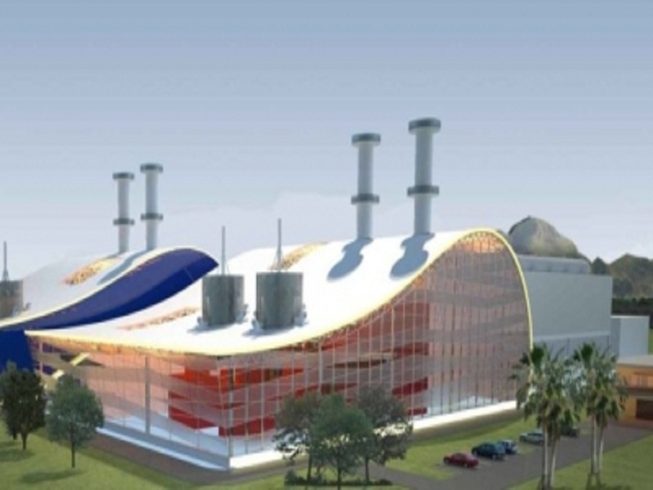 The Evermore Energy project, which involves the development of a combined cycle power plant in Belfast, Northern Ireland, is being considered for approval by the province’s government.

Set for the Harbour Estate area of the city details of the plan for the gas-fired power plant are with the Northern Ireland Affairs Committee, which is currently conducting an inquiry into the electricity sector in Northern Ireland.

“When constructed, the Belfast Power plant will generate sufficient power to supply the equivalent of 400,000 homes, create over 350 construction jobs in the area and once operational it will employ a team of 20 – 30 highly skilled employees.”

“Subject to planning and financing, the Power Plant would enter commercial operation in 2019,” the evidence submitted to NIAC last week revealed.