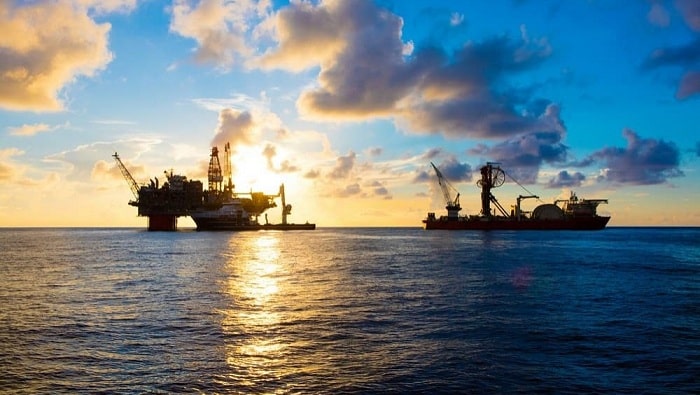 BP has sanctioned development of the Thunder Horse South Expansion Phase 2 project in the deep water Gulf of Mexico. The project will further boost output at one of the largest oil fields in the Gulf of Mexico and marks BP’s latest major investment in the U.S. offshore region.

The project is expected to add an estimated 50,000 gross barrels of oil equivalent per day (boe/d) of production at its peak at the existing Thunder Horse platform, with first oil expected in 2021.

This upstream major project will add two new subsea production units roughly two miles to the south of the existing Thunder Horse platform with two new production wells in the near term. Eventually eight wells will be drilled as part of the overall development.

Earlier this year, BP announced that recent breakthroughs in advanced seismic imaging had identified an additional 1 billion barrels of oil in place at the Thunder Horse field, highlighting the potential for further development opportunities in the future.

BP is a global producer of oil and gas with operations in nearly 80 countries. BP has a larger economic footprint in the U.S. than in any other nation, and it has invested more than $115 billion here since 2005. BP employs about 14,000 people across the U.S. and supports more than 111,000 additional jobs through all its business activities. For more information on BP in America, visit bp.com/us. 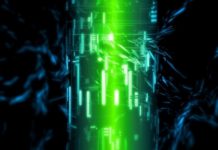 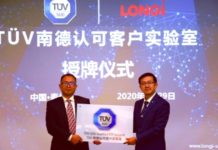 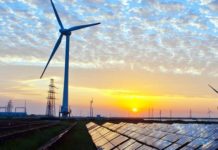 PetroVietnam to invest in renewables amid shrinking crude oil production

PetroVietnam to invest in renewables amid shrinking crude oil production

EU to boost green hydrogen use for decarbonisation, focus on energy...