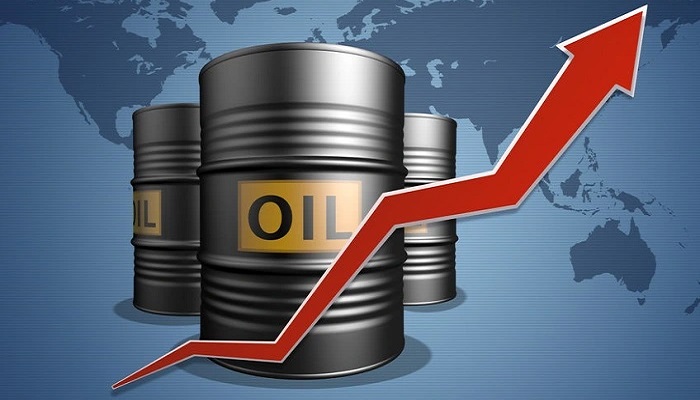 Despite a sudden increase in US crude supplies, worries about the recession, and worries about demand because of a repeat of COVID-19 infections in the world’s top petroleum importer, China, oil prices ended the week higher on December 30, and rose on the final trading day of the year.

Despite price volatility, which was exacerbated by the conflict in Ukraine that disrupted supply globally, the oil market increased for the second year in a row.

Brent grew by around 10% this year after rising by about 50% in 2021, while WTI increased by about 7% this year after rising by about 55% the year before. Brent oil prices reached a 14-year high of approximately $140 per barrel following Russia’s invasion of Ukraine in March, but the market was negatively impacted by weak Chinese economic growth and the expected impending recession in major nations.

Although this has been the dominant storyline for much of the year, the risks heading into 2023 are clearly tilted to the upside, the senior market analyst at Oanda, Craig Erlam, said.

Even while manufacturers have finally caught up with post-pandemic demand, one risk still exists for next year: Russian production amid the new price ceiling and its threats to cut output and not supply any countries complying to it. Although it’s not a problem right now, Mr. Erlam believes that if prices start to climb, the migration might accelerate swiftly.

Prices were constrained at the start of Friday’s trading by an unexpected rise in US crude stocks. According to the US Energy Information Administration (EIA), commercial oil stockpiles in the US increased by around 700,000 barrels during the week ending December 23.

Analysts predicted that oil stocks will drop by 700,000 to 1.5 million barrels.

The indicator gives a broad overview of US petroleum use by showing the amount of product and oil stored. A fall in demand could indicate that petroleum stocks are rising faster than expected, which would be bad news for oil prices.

Following a three-week suspension, TC Energy announced on December 29 that it had successfully completed a supervised restart of its Keystone crude pipeline to Cushing, Oklahoma.

The Keystone Pipeline System’s distribution locations are all now open for business. They continue to deliver the energy that customers and North Americans depend on while continuously monitoring the system, as per usual, as the Canadian pipeline operator claimed in a statement.

After more than 14,000 barrels of crude oil leaked into a well in Kansas, the pipeline, which has a capacity to transmit 622,000 barrels of oil per day, was shut down. According to economists and investment institutions, the reopening of China’s economy and supply disruptions brought on by Russian crude sanctions will push prices up to about $100 in the upcoming year.

India, Indonesia, South Korea, and Malaysia will also be major drivers of the increase in oil demand, according to Swiss lender UBS. They heard a lot of rumours that it would increase to around $180–200 per barrel. Fears of a recession, however, hurt bullish bets, senior analyst at Swissquote Bank Ipek Ozkardeskaya said.

Vladimir Putin, the president of Russia, signed an order earlier this week prohibiting the export of oil and related products to countries that maintain a price restriction on their imports starting on February 1 and lasting five months.

On December 5, the advanced countries of the Group of Seven, the European Union, and Australia decided to set a $60 price restriction on all imports of Russian crude oil by sea. The International Energy Agency predicts that EU trade restrictions on Russian crude, along with a ban on refined petroleum products that takes effect on February 5, will result in further reallocation of trade.

According to the Paris-based agency, the sanctions may cause Russia’s oil production to decline by 1.4 million barrels per day by 2023. The Opec+ group of oil-producing nations has demonstrated its readiness to move swiftly to protect high crude prices in the meantime.

This month, the cartel, which reduced its total output by 2 million bpd, declared that it would adhere to its oil production goals.

However, it is prepared to deal with market changes and, if necessary, support the balance of the oil market and its stability. 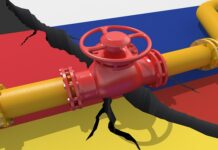 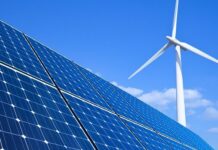 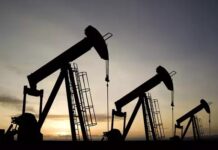