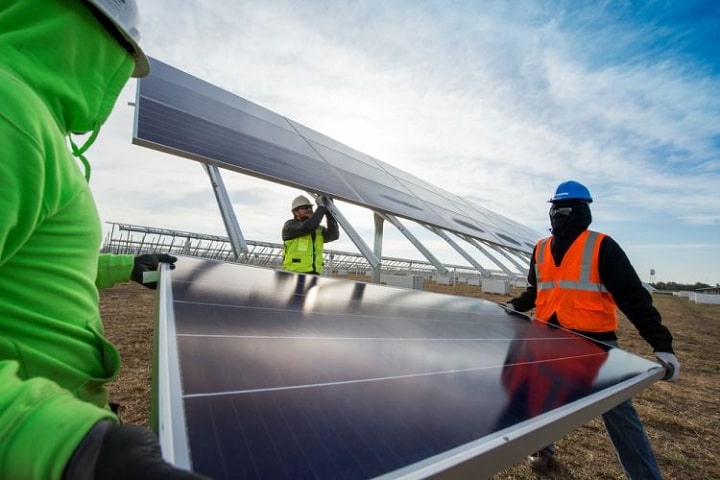 Earlier this year, CIT announced that it had also served as lead arranger on approximately $200 million in financing for another Clearway portfolio of 21 community solar projects encompassing 76 MW of generation capacity located in Illinois, Massachusetts, Minnesota and New York State.

“We are proud to continue advancing the development of community solar projects, which are key contributors to the growth of renewable power generation in the United States,” said Steve Ryder, chief financial officer at Clearway Energy Group. “CIT’s expertise in solar project finance has been helpful and we were pleased to work with them yet again on this latest transaction.”

In leading this latest financing, CIT extends its track record as one of the nation’s top renewable energy lenders, according to market research firm Inframation, an Acuris company. Earlier this year, CIT’s Power and Energy business was recognized with a Stevie American Business Award for its success in financing renewable energy and battery storage projects.

“This is the latest of several financings we have helped arrange for Clearway Energy Group,” said Mike Lorusso, managing director and group head for CIT’s Power and Energy business. “We are pleased to work with Clearway again and utilize our financing expertise to help further the steady progress of solar power generation nationwide.”