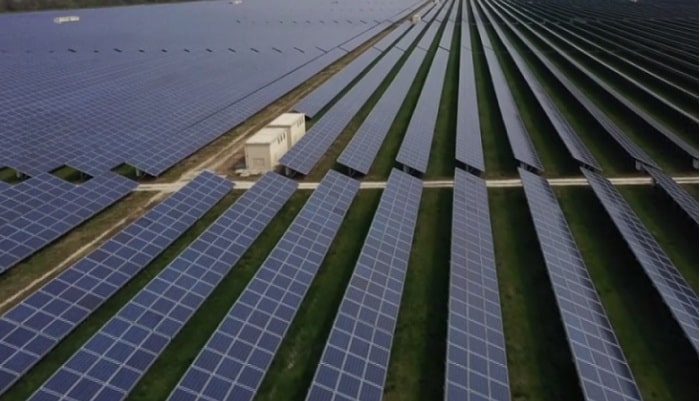 The solar photovoltaic (PV) plant is the first utility-scale project in the country and has the capacity to power 31,000 households and offset nearly 150,000t of carbon emissions annually, once it becomes fully operational.

The inaugural ceremony was attended by Republic of Uzbekistan President Shavkat Mirziyoyev along with other high-level officials from the Government of Uzbekistan and senior executives from Masdar.

In November 2019, Masdar signed an agreement to build a 100MW solar project in Navoi region of Uzbekistan.

Under the agreement, Masdar agreed to design, finance, build and also operate the PV power station for a 25-year period.

The project will help the nation to achieve its target of installing 5GW of solar and 3GW of wind power capacity by the end of this decade.

Uzbekistan has set a target to achieve 25% of electricity needs through renewable sources by 2030.

Additionally, Uzbekistan Energy Ministry has unveiled plans to further increase its energy targets with 7GW for solar and 5GW for wind power.

Mirziyoyev said: “Thousands of new industrial enterprises, both medium and large will be launched, and electricity demand is set to reach 100 billion kilowatt-hours – 30 billion more than now. 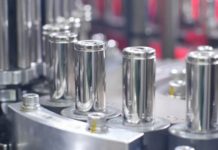 Equinor, Hydro and Panasonic have agreed to extend their strategic partnership

Equinor, Hydro and Panasonic have agreed to extend their strategic partnership

Capital Energy advances in the development of 504 MW of wind...