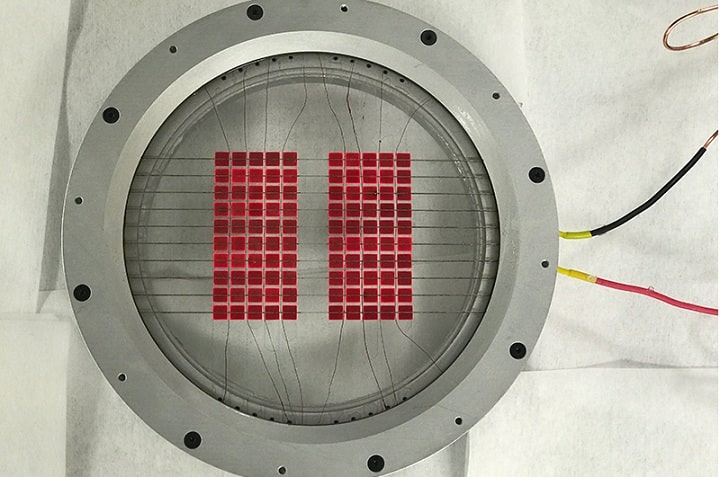 A research team led by Tulane University and the University of San Diego has developed a hybrid solar energy converter that generates electricity and steam at a levelized cost of $30/MWh.

The research project began in 2014, supported by $3.3 million of funding from the U.S. Department of Energy (DOE) ARPA-E program. The team included members from San Diego State University, Boeing-Spectrolab and Otherlab.

The hybrid system uses multi-junction solar cells to generate electricity and redirect infrared rays to a thermal receiver, capturing more from the whole spectrum of sunlight. The thermal energy can be stored and dispatched for heat applications such as food processing, chemical production, water treatment or enhanced oil recovery.

The researchers conducted extensive prototype and field testing and the system demonstrated 85.1% efficiency and delivered steam at up to 240° C, Tulane University said.

The team is now moving towards pilot-scale validation, using follow-on funding from the Louisiana Board of Regents and Reactwell, a local commercial partner, it said.

“Thermal energy consumption is a huge piece of the global energy economy – much larger than electricity use. There has been a rising interest in solar combined heat and power systems to deliver both electricity and process heat for zero-net-energy and greenhouse-gas-free development,” said Escarra.

The hybrid converter utilizes an approach that more fully captures the whole spectrum of sunlight. It generates electricity from high efficiency multi-junction solar cells that also redirect infrared rays of sunlight to a thermal receiver, which converts those rays to thermal energy.

The thermal energy can be stored until needed and used to provide heat for a wide range of commercial and industrial uses, such as food processing, chemical production, water treatment, or enhanced oil recovery.

The team reports that the system demonstrated 85.1 percent efficiency, delivered steam at up to 248°C, and is projected to have a system levelized cost of 3 cents per kilowatt hour.

With follow-on funding from the Louisiana Board of Regents and Reactwell, a local commercialization partner, the team is continuing to refine the technology and move towards pilot-scale validation.

“We are pleased to have demonstrated high performance field operation of our solar converter,” Escarra said, “and look forward to its ongoing commercial development.”

The work led by Matthew Escarra, associate professor of physics and engineering physics at Tulane, and Daniel Codd, associate professor of mechanical engineering at the University of San Diego, is the culmination of a U.S. Department of Energy ARPA-E project that began in 2014 with $3.3 million in funding and involved years of prototype development at Tulane and field testing in San Diego.

The research is detailed this month in the science journal Cell Reports Physical Science. Researchers from San Diego State University, Boeing-Spectrolab and Otherlab were also part of the project. 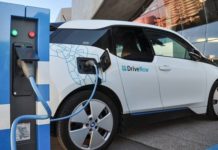 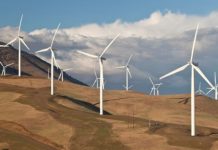