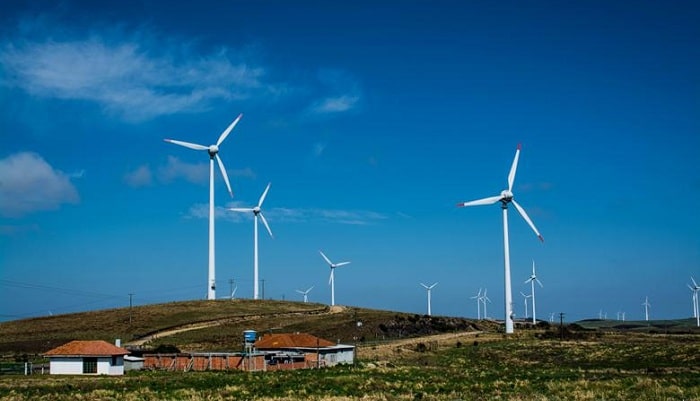 The tower remained in place and there have been no injuries, according to the report. The investigation behind the accident is underway and the company hopes to resume operations as soon as possible, Omega said in a note sent to Reuters.

According to the analysis of two anonymous wind industry sources, Omega may not need to replace the entire equipment. It is still not clear whether the nacelle suffered any internal damage. With the rotor, blades and hub on the ground, the speed of repairs will depend mainly on the availability of equipment by the manufacturer. 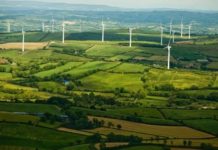 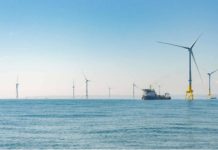 LONGi enters into partnership with Senergia distributor with a first supply...