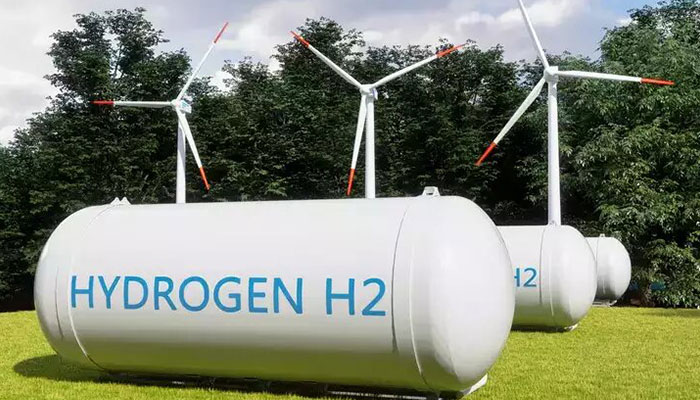 As a versatile and emission-free fuel for transportation and electricity production, green hydrogen is widely hailed as the energy of the future. How long it will take for that future to materialise is the issue.

As the conflict in the Ukraine affects Europe’s energy sources, attempts worldwide to reduce reliance on oil and natural gas have become more essential. As a result, countries like Chile, Brazil, and India are competing to become significant producers of green hydrogen.

This distinguishes it from blue hydrogen, a sustainable energy that is also promoted but is created using natural gas plus carbon capture and storage.

Obstacles still stand in the way for those who have loads of renewable energy, such as Chile, which is competing with Brazil and Argentina to be a green hydrogen powerhouse in Latin America. However, one of the biggest problems green hydrogen now has is its higher price when compared to fossil fuels and other low-carbon alternatives, although that price might fall as the business and its infrastructure mature.

When it comes to Brazil, in order to meet corporate demand for clean energy, its northeastern state of Ceara has inked preliminary investment agreements with 18 companies who intend to construct green hydrogen facilities.

According to Ceara’s secretary of economic development and labour, Maia Junior, about half of Brazil’s electricity now originates from renewable sources like wind and hydro, making it a perfect location for green hydrogen investment. He stressed that Brazil will be at the table if there is a green hydrogen OPEC.

In order to disassociate itself from labor-intensive and highly polluting coal, India, the third-largest emitter of greenhouse gases in the world after China and the United States, is looking to green hydrogen development. According to industry analysts, the sector could help with the transition by creating new jobs. India’s government is encouraging green hydrogen projects by cancelling inter-state transmission fees and providing grid access on a priority basis as part of its effort to become a major manufacturing and export centre. 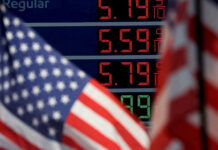 U.S. Stocks May Fall In Earning Time Due To High Energy Cost 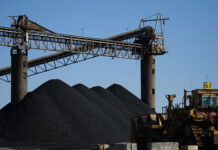 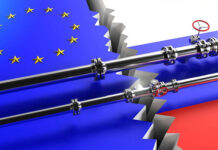 Green Hydrogen – A Big Deal For The Shift To Clean...

U.S. Stocks May Fall In Earning Time Due To High Energy...

Nations Fear Energy Security by Coal Spend To Jump 10% In...

China, India may be buying more Russian Oil than US thought