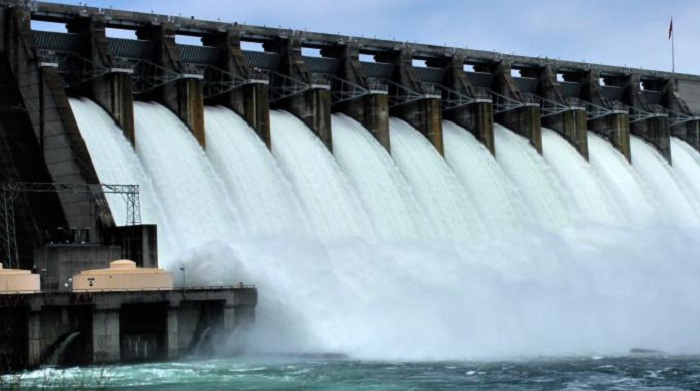 The first permit enables the installation and testing of a 1-MW prototype not hooked to the power grid. The second one is a five-year permit that allows for the installation of up to 2 MW. It can be renewed in the event that the installation meets performance standards, environmental requirements and community engagement conditions.

According to the document describing the second marine renewable energy permit, the company has been cleared to sign a power purchase agreement (PPA) with Nova Scotia Power at a tariff of CAD 0.50 (USD 0.384/EUR 0.341) per kWh.

The project will be able to utilise existing power grid connections as it will be developed close to the Fundy Ocean Research Center for Energy in the Minas Passage.

“Having another company test their technology in the Bay of Fundy shows that this early-stage industry continues to grow and create green jobs in our rural communities,” commented energy and mines minister Derek Mombourquette.