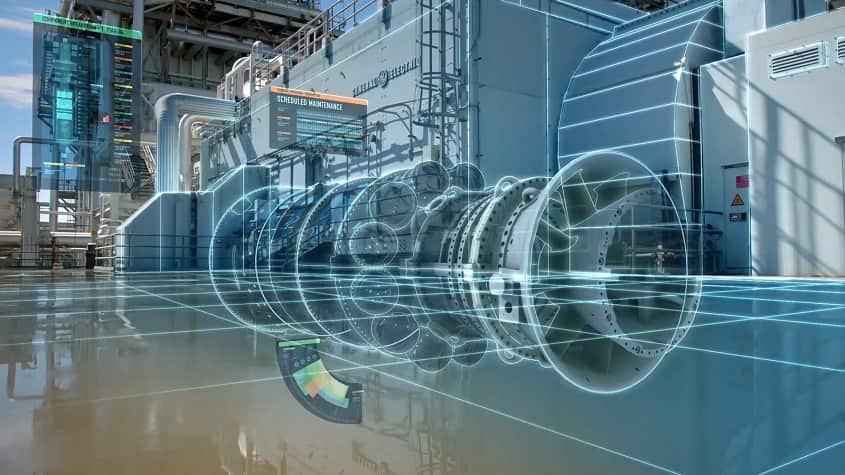 NYPA intends to work with GE to explore the digitalization of every aspect of its operations, from its 16 generating facilities and 1,400 miles of electricity transmission network, to the more than 1,000 public buildings it monitors throughout the state. NYPA’s goal is to use digital solutions to optimize its entire electricity value network, from generation to consumption, for reliability, affordability, and the lowest possible carbon footprint.

“NYPA is committed to the further build-out of our vision to become the first digital utility, creating a real-time digital replica of our assets and automating many back-office processes,” said, Gil C. Quiniones, president and chief executive officer of the New York Power Authority, “As we move forward in this journey and embrace best practices, we will look to become the first digital utility, end-to-end, which will better enable us to achieve Gov. Andrew M. Cuomo’s goal of New York generating 50 percent of its electricity from renewable resources by 2030.”

“We share NYPA’s excitement about what can be accomplished when you connect every aspect of every part of the system of electricity production, distribution, and consumption,” said Ganesh Bell, vice president, GE Digital. “Every industry is being reimagined with software, and nowhere is that digital transformation more important than in the delivery of clean, reliable, affordable electricity. NYPA is leading the way for the global power and utility industry.”

The agreement between NYPA and GE builds on a 2016 commitment by NYPA to use GE’s Asset Performance Management software to help makes its power generation and transmission assets smarter, more resilient, and more able to detect potential future outages.

This new agreement proposes that GE’s application development platform Predix* will become NYPA’s Industrial IoT platform of choice. It also intends for NYPA’s expanded use of software from GE to further enhance the efficiency and reliability of NYPA fossil and hydroelectric-fueled power generation assets. NYPA also intends to deploy Predix-based software to enable it to build a dashboard of the operating health of all its power plants and transmission assets at its Smart Operations Center (iSOC) in White Plains, N.Y.

In addition, as part of a competitive selection process, NYPA will explore intelligent environment technology from Current, powered by GE, to improve energy efficiency and digital productivity in public buildings and throughout its municipal customer base. Current’s CityIQ intelligent sensor nodes will be integrated into NYPA’s LED street lighting at several smart city demonstration projects across New York State. Also as part of the competitive selection process, NYPA will explore integrating Current’s new AllSites energy management software at its New York Energy Manager, an Albany-based headquarters that provides public and private facility operators across the state with timely data on energy use.

Finally, NYPA plans to tap into the experience GE has gained driving its own digital transformation. For example, NYPA intends to leverage GE Digital Transformation Services to empower its workforce to be more innovative, and to solve problems more quickly by rapidly creating, testing, and iterating technology solutions.
*Predix is a trademark of General Electric Company.

About NYPA
NYPA is the nation’s largest state public power organization, through the operation of its 16 generating facilities and more than 1,400 circuit-miles of transmission lines. NYPA uses no tax money or state credit. It finances its operations through the sale of bonds and revenues earned in large part through sales of electricity. More than 70 percent of the electricity NYPA produces is clean renewable hydropower.

About GE
GE is the world’s Digital Industrial Company, transforming industry with software-defined machines and solutions that are connected, responsive and predictive. GE is organized around a global exchange of knowledge, the “GE Store,” through which each business shares and accesses the same technology, markets, structure and intellect. Each invention further fuels innovation and application across our industrial sectors. With people, services, technology and scale, GE delivers better outcomes for customers by speaking the language of industry. www.ge.com