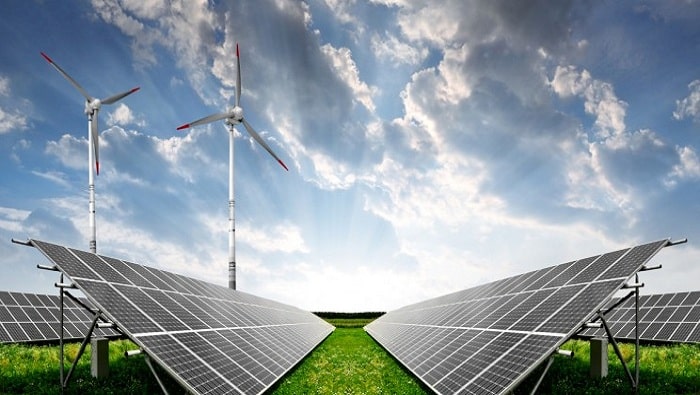 India’s investment in electricity generation has recovered from the COVID-19 pandemic’s fall, with 15.5 gigawatts (GW) of renewable power added in the most recent fiscal year, marking a historic investment of US $14.5 billion. 42% of the entire investment in FY2021/22 was spent on acquisitions, which accounted for the majority of the money flow. The bulk of the other major transactions included bonds, debt, equity investment, and mezzanine financing. With a sale of assets totalling US $3.5 billion, SB Energy’s exit from the Indian renewables market in October 2021 represented the biggest deal. Other significant transactions included the purchase of REC Solar holding assets by Reliance New Energy Solar and the bond market financing of a number of businesses, including Adani Green, Vector Green, Indian Railway Finance Corporation, ReNew Power, and Azure Power.

To help states speed up the adoption of renewable energy, it will be necessary to invest in an entire ecosystem that includes flexible generation options like battery storage and pumped hydro; the advancement of transmission and distribution systems; the modernization and digitalization of the grid; domestic production of solar modules, cells, wafers, and electrolysers; the promotion of electric vehicles; and increased deployment of distributed renewable energy sources like rooftop solar. Some of the key findings derived from the current scenario were: 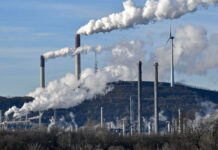 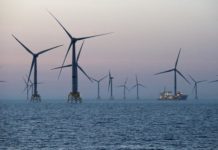 By 2031, Offshore Wind Industry Will Have More Than Doubled 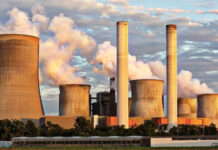 A Crucial Role For Nuclear In Securing Energy Transitions

By 2031, Offshore Wind Industry Will Have More Than Doubled

A Crucial Role For Nuclear In Securing Energy Transitions

India Witnesses A Boom In Investment In Renewable Energy

Why Ukraine May Spearhead The Asia Green Energy Transition