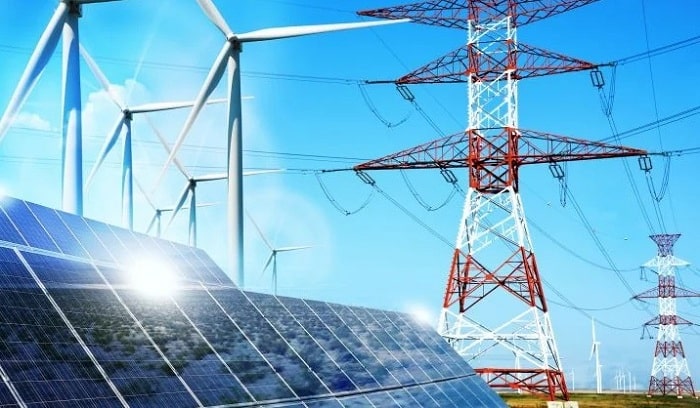 The 900MW Cascade combined-cycle natural gas-fired generating plant is being developed in collaboration with pension fund OPTrust and Macquarie Capital.

Scheduled to be commissioned in 2023, the project is strategically located close to significant gas production, the NGTL System and also high voltage electrical transmission lines.

Construction has now commenced on the project, which is being sponsored by OPTrust, Axium Infrastructure and DIF Capital Partners, according to a statement issued by Kineticor.

Kineticor CEO Andrew Plaunt said: “Cascade was initially conceived by a group of individuals looking to make a difference as Alberta begins to transition away from coal-fired power generation in the province.”

In addition to power generation, the combined cycle power plant is expected to produce approximately 62% less carbon per MWh when compared to existing coal-fired generation in Alberta.

Earlier, Kineticor had signed a series of long-term gas supply agreements for the project with Peyto Exploration and Development and Cutbank Dawson Gas Resources, a subsidiary of Mitsubishi.

In a press statement, Kineticor said: “Cascade will lead the transition to a lower carbon intensive power grid in Alberta by supporting the province’s transition off coal-fired power, generating low emissions electricity that is expected to supply over eight percent of the province’s average demand.”

BPC, a joint venture between PCL Construction affiliates and Overland Contracting Canada, is serving as EPC contractor for the project, while Kineticor is acting as construction and asset manager.