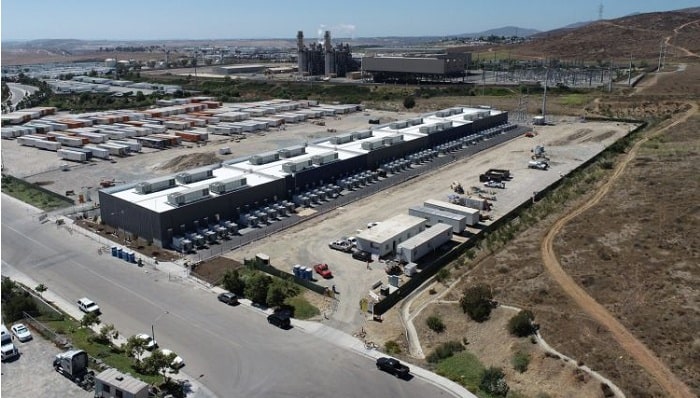 Infrastructure company LS Power is to switch on what is thought to be the world’s largest single-site battery project at 250MW before the end of the month.

The Gateway Energy Storage project, located in San Diego, California, currently has a capacity of 230MW, but is on track to stand at 250MW by the end of the month.

The announcement comes amidst a raft of activity in California’s battery storage space. Asset management group Capital Dynamics and independent power producer Tenaska confirmed themselves to be collaborating on a 2GW battery pipeline in the state just yesterday, while hundreds of megawatts of energy storage projects have also been contracted for in recent months.

Greater emphasis has too been placed on energy storage in California this week as the state is currently in the throes of a significant heatwave which has placed great strain on the state’s power supply.

California’s Independent System Operator has issued numerous warnings of rolling blackouts this week as a result, while industry representatives have repeatedly refuted suggestions renewables and energy storage facilities are to blame for the strain on the grid, instead stating that greater proliferation of the two stood to solve such issues.