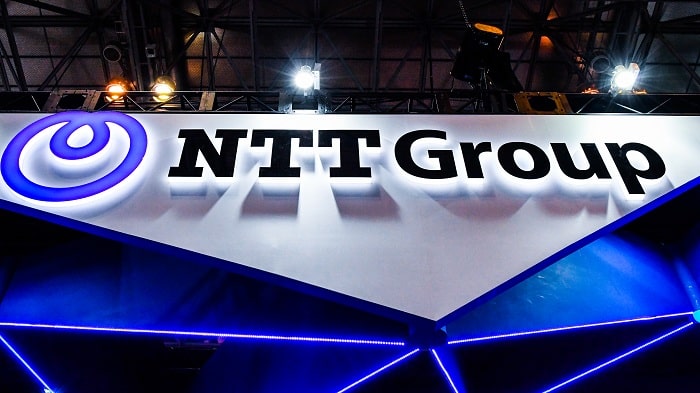 Japanese telecommunications group Nippon Telegraph & Telephone will enter the country’s market for renewable energy, investing more than 1 trillion yen ($9.3 billion) by 2030 to boost capacity and establish its own transmission network, Nikkei has learned.

NTT aims to generate 7.5 million kilowatts of electricity — the equivalent of 12% of the nation’s renewable-energy capacity as of 2019.

The former state telecom monopoly becomes the first company with the ability to operate on a national scale to enter Japan’s power distribution market since it was fully deregulated in 2016. As renewable energy gains momentum worldwide, the entry of deep-pocketed NTT alters the competitive dynamics.

Investing close to $1 billion a year until 2025, NTT will expand its current power generation capability 25-fold. Once complete, the company would have more generating capacity than regional provider Shikoku Electric Power, which powers all of Japan’s smallest main island.

NTT will sell directly to customers. Most of the company’s 7,300 telephone exchanges nationwide will be used as “mini generators” and be equipped with storage batteries for renewable energy. From there, power will be provided to factories and offices nearby through existing grids or NTT’s own lines.

NTT will team up with Mitsubishi Corp. to serve more than 14,000 convenience stores operated by Lawson, a subsidiary of the trading house.

Japanese regional utilities have priority for use of existing transmission lines, creating a barrier to entry. NTT will get around this by creating its own transmission network.

Meeting NTT’s target would help Japan toward its goal of having renewables make up 22% to 24% of its power generation mix. It may disrupt the dominance of existing electric companies and ultimately lead to lower energy costs.