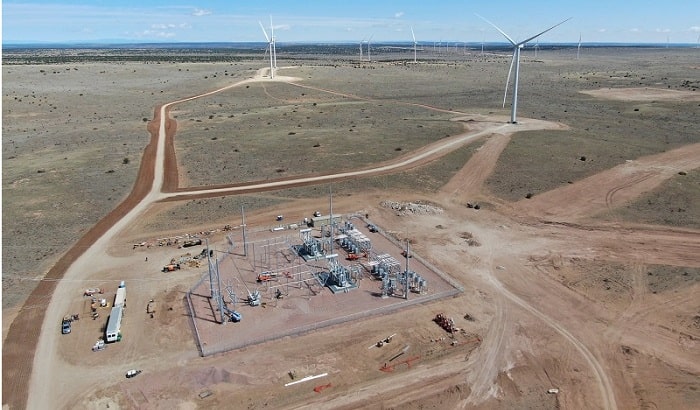 Under the PPA, Pattern Energy will supply 219,000MWh of wind energy to Uniper from the project over a 15-year period, enough to power more than 20,000 homes a year.

The Western Spirit Wind project is currently under construction. Uniper North America president and CEO Marc Merrill said: “A large part of our business is about helping communities, municipalities, cooperatives, utility companies and commercial and industrial loads achieve their energy decarbonisation objectives in a cost-effective manner.

“We provide customised energy solutions that collectively address both reliability of supply and environmental concerns, which is why we’re happy to be working with Pattern Energy to bring additional renewable generation benefits to New Mexico and other western states.”

The Western Spirit Wind project represents the largest single-phase renewable power project built in the history of the US and is expected to be completed by this year-end.

“Construction on Western Spirit Wind, the largest wind project in North America, is on schedule, with 1,000 workers on site.

“The wind resource at Western Spirit Wind is one of the strongest in the country and has an evening ramp that creates an ideal complement to daytime solar power.”

The project will be developed in conjunction with the 150-mile 345kV alternating current Western Spirit Transmission Line, which is being jointly developed by Pattern Energy and the New Mexico Renewable Energy Transmission Authority.

The transmission line will be interconnected directly into the Public Service Company of New Mexico (PNM) system and will be acquired and operated by PNM after its commissioning.

The fund, claimed to be one of the largest in the country, will be managed by Pattern Energy’s Japanese affiliate, Green Power Investment (GPI). 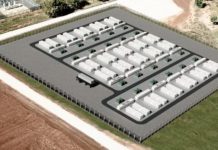