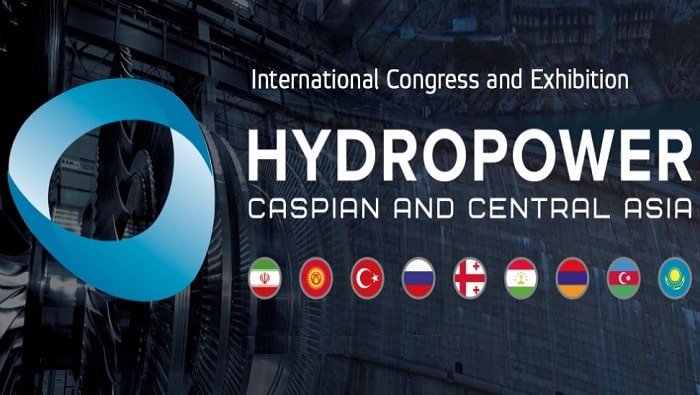 The states belonging to the Central Asia and Caspian region have installed hydropower capacity exceeding 75 GW with most of this potential still untapped. The share of unharnessed hydropower potential of Tajikistan is over 91%, Kyrgyzstan – 90%, Uzbekistan – over 76%, Georgia – 75%. Moreover, the majority of existing hydropower assets in the region were brought online in the Soviet era thus now they require retrofit and modernisation. Further development of hydroelectric potential, construction of new hydropower plants and modernisation of existing ones is one of the prioritised routes of these countries. Solving these challenges will enable energy and economic security of the countries belonging to the Central and Caspian Asia.

Get more information about hydropower potential of the Central Asia and Caspian region, about HPP construction and modernisation projects in the region.

In the course of the webinar you will learn about: