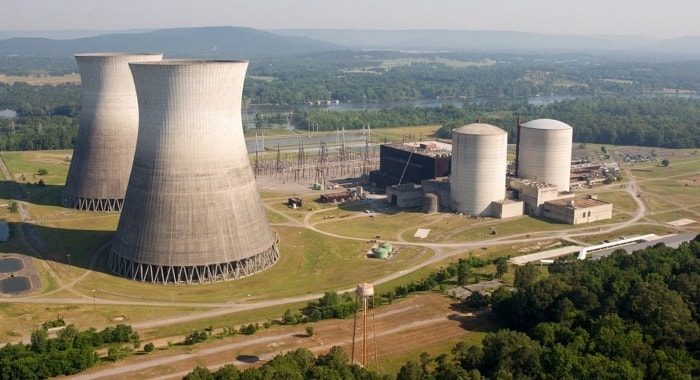 DHIC signed the contract with China Techenergy Co. (CTEC), a subsidiary of state-owned energy company CGN. The company will deliver an industrial anti-seismic protection system for the Tianwan units 7 and 8, located on the coast of Jiangsu Province in eastern China.

Completion of the contract is expected by 2024.

The Tianwan deal follows an agreement with CTEC to supply the anti-seismic protection system to China’s Xudapu nuclear units 3 and 4 earlier this year.

Kiyong Na, CEO of Doosan Heavy’s Nuclear Business Group said, “We will commit to successfully carry out Xudapu units 3 & 4 and Tianwan units 7 & 8 projects with CTEC as the general contractor, and at the same time continue to pursue new opportunities to participate in overseas nuclear power plant markets.”

Tianwan currently has six operating units with 7 and 8 going into construction. Completion and commissioning are expected by 2027.

If completed and operational, the nuclear power plant would be the world’s largest with a generating capacity of more than 8GW, according to reports.

Xudapu is another China nuclear project planned for completion and operation later this decade.