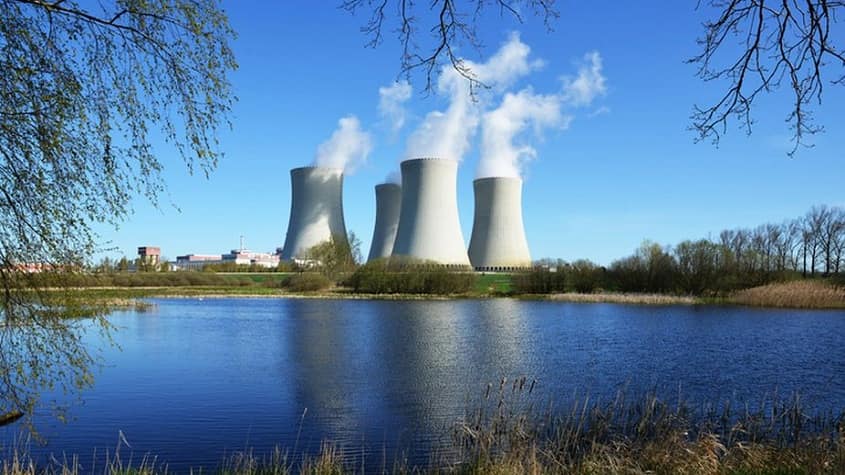 EDF revealed that the completion date of Hinkley Point C nuclear power plant under construction in Somerset, England has been further pushed back to June 2027. Earlier in January 2021 as well the company announced a delay in work, majorly due to the Covid-19 pandemic stating June 2026 to be the completion date. The earlier announced delay in Jan 2021 had projected a cost rise by around £500M which has now increased to around 3 bln pounds.

While the review took account of the main elements of the project, the schedule and cost of electromechanical works and of final testing were not included.

In a statement EDF clarified that During more than two years of the Covid-19 pandemic the project continued without stopping however, people, resources and supply chain have been severely constrained and their efficiency has been restricted. In addition, the quantities of materials and engineering as well as the cost of such activities, including, in particular marine works have risen.

EDF is developing the Hinkley Point C plant as part of a joint venture with China General Nuclear Power Group (CGN). The main contractor on the project is Bylor, which is a joint venture comprising Bouygues and Laing O’Rourke. Developer have also informed about the possibility of further delays.