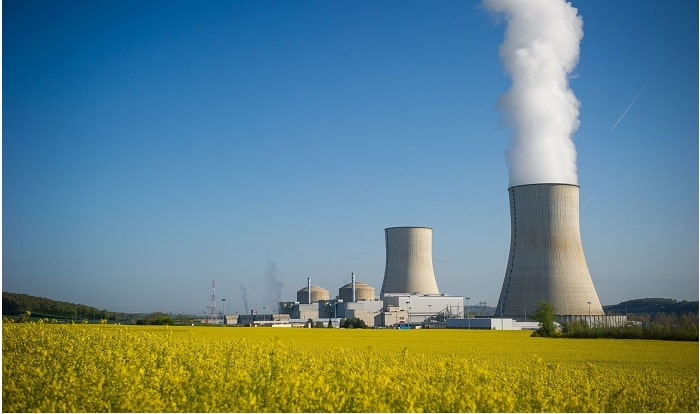 Swedish power corporation OKG is to supply fossil free ‘pink hydrogen’ from its Oskarshamn 3 nuclear facility. The first contract is reported to be with the industrial gas company Linde Gas, with the first delivery due early in the year.

OKG, owned by Uniper and Fortum, has long produced hydrogen from the electrolysis of water to use in the cooling systems of the nuclear generators. With the closure of the Oskarshamn units 1 and 2 and only unit 3 remaining in operation, the company has an over-capacity of hydrogen.

“Initially it is about relatively small volumes. But we have expertise as well as plant and infrastructure and I see a very good potential to expand this business,” says Johan Lundberg, CEO of OKG.

“The need for hydrogen will increase gradually and we have received strong support from our owners to develop this business opportunity.”

OKG says in a statement that the hydrogen plant is currently being modernised, including a new control system, while other components will also be replaced in order to expand operations.

Johan Svenningsson, CEO of Uniper Sweden, says that the ambition is to develop the growing market for hydrogen together with Fortum.

“The Swedish electricity system is virtually fossil-free, and we therefore have good conditions for producing large volumes of hydrogen, which will play an important role when Sweden changes.”

With the agreement, Oskarshamn on Sweden’s east coast becomes the country’s first municipality to offer so-called ‘pink hydrogen’ – also referred to as ‘red’ or ‘purple’ hydrogen – produced by nuclear power.

Data on pink hydrogen production globally is limited and any volumes must be small. However, that is likely to change with the growing resurgence of support for nuclear power and for example, the EU’s proposal to categorise certain nuclear generation as contributing to climate change mitigation.

The IEA’s Global Hydrogen Review 2021 reports around a dozen demonstration projects with a combined 250MW electrolyser capacity exploring using nuclear power for hydrogen production in Canada, China, Russia, UK and US. However, not all are expected to be realised.

France has signalled that nuclear-powered hydrogen production could have a major role in the country’s future energy mix, while the UK government Nuclear Industry Council’s hydrogen roadmap has nuclear power producing one-third of the country’s clean hydrogen needs by 2050. 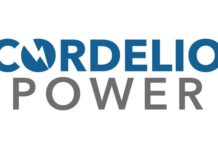 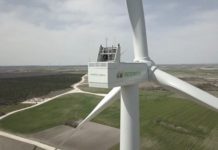 Iberdrola consolidates its position as the biggest driver of renewables in Spain with the installation of 2,000 new MW during the pandemic

Iberdrola consolidates its position as the biggest driver of renewables in...