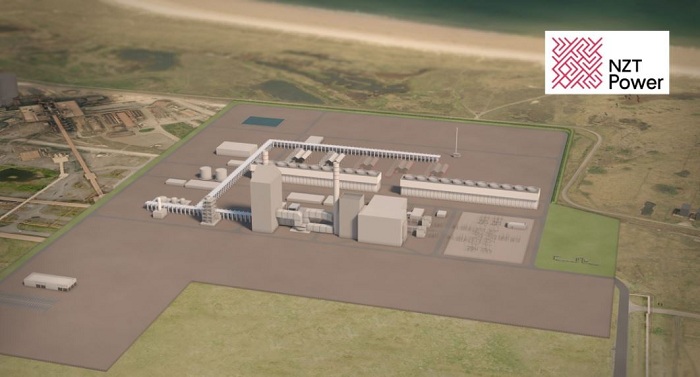 On behalf of its partners, bp – the operator of Net Zero Teesside Power (NZT Power) and the Northern Endurance Partnership (NEP) – has awarded contracts as part of its dual FEED competition to two separate consortiums of engineering, carbon capture licensors, power providers and EPC contractors.

In October 2021, the UK government selected the Northern Endurance Partnership’s East Coast Cluster as one of the first two clusters be taken forward as part of its CCUS cluster sequencing process. The Northern Endurance partnership, which bp leads as operator, will provide the common infrastructure needed to transport CO2 from emitters across the Humber and Teesside to secure offshore storage in the Endurance aquifer in the Southern North Sea.

The two selected contractor groups are:

The two consortiums will each deliver a comprehensive FEED package, led from their UK offices, over the next 12 months. Following the completion of the FEED process, the two consortiums will then submit Engineering, Procurement and Construction (EPC) proposals for the execution phase. As part of the Final Investment Decision expected in 2023, a single consortium will be selected to take the project forward into construction.

Louise Kingham, bp’s UK head of country and senior vice president of Europe said, “Moving to Front End Engineering Design is a major step forward for Net Zero Teesside Power and the development of the Northern Endurance Partnership. This first-of-a-kind project has the potential to deliver enough low carbon, flexible electricity to power around 1.3 million homes, and can help secure Teesside’s position at the green heart of the country’s energy transition”. 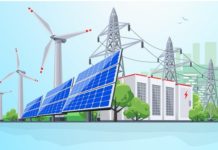 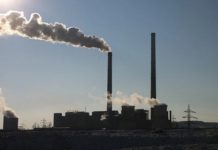