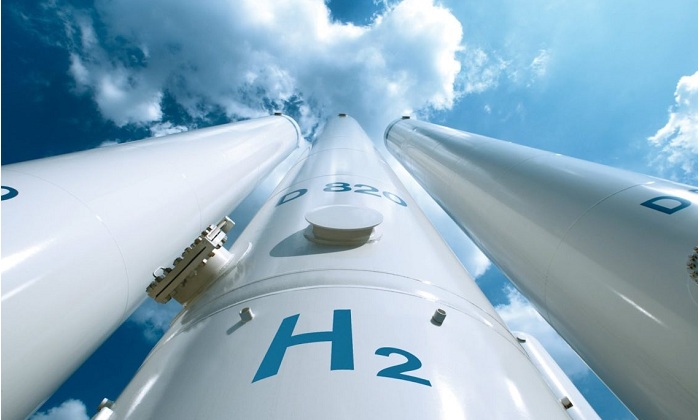 The NorthH2 project, launched in February by Dutch Gasunie, Groningen Seaports and Shell, will use electricity to produce hydrogen from water avoiding carbon dioxide (CO2) emissions associated with hydrogen’s production from fossil fuels.

The partners plan to build 4-gigawatt (GW) electrolysis capacity by 2030, scaling it up to more than 10 GW by 2040, which would allow for the production of 0.4 million and 1 million tonnes of hydrogen respectively.

Hydrogen is now mostly produced from fossil fuels, mainly natural gas, a carbon-emitting processe, as electrolysis is too expensive due to the amount of power needed.

Electrolysis can be a carbon-free process if the power used is generated from renewables.

“We are entering the (project) consortium at a feasibility stage, with the option of further joining the project into development, together with RWE,” Equinor’s spokesman said in an email to Reuters.

The feasibility stage running until July 2021 will assess the business case and costs, as well as seek to engage with potential customers and policymakers, he added.

German utility RWE said it would contribute its know-how on green hydrogen production and access to gas storage to store hydrogen, while supplying the fuel to industrial customers.

Hydrogen is seen as an energy source which could partly replace natural gas in the future, helping to cut emissions. The European Union aims to have 40 GW of electrolysis capacity installed by 2030.

The NorthH2 project could contribute to avoiding about 8-10 million tonnes of CO2 emissions per year, Gasunie has said.