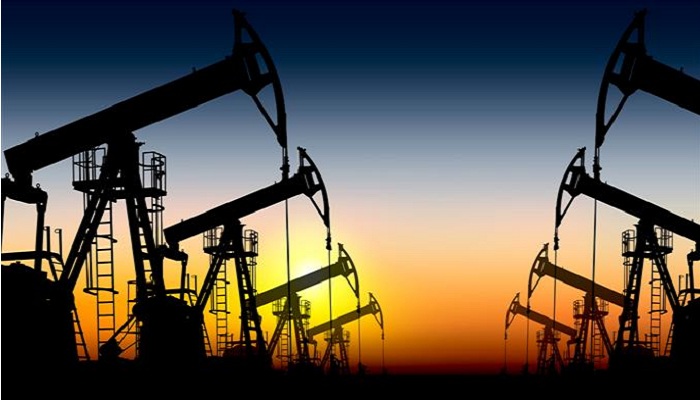 Japan said Dec. 7 it will introduce ammonia into the fuel mix for thermal power generation as well as for shipping from the late 2020s as part of its efforts to achieve carbon neutrality in 2050.

The move will come as Japanese Prime Minister Yoshihide Suga said Oct. 26 that the country would aim for carbon neutrality by 2050, bringing forward the previous target of early in the second half of the century.

“Ammonia is expected to increase its importance because it does not emit CO2 when it is burned,” Ryo Minami, director-general of oil, gas and mineral resources at the Ministry of Economy, Trade and Industry, or METI, told the second fuel ammonia council meeting.

“Ammonia is expected to be introduced as fuels on a commercial basis for thermal power generation and shipping in the late 2020s, and it is expected to be used for a significant amount by around 2030,” Minami said.

Japan’s latest outlook for introducing ammonia as a zero emissions fuel comes as the country has developed technologies to remove NOx when burning it.

METI, which recently placed fuel ammonia as among important fields for carbon neutrality, has started discussions with the US, Australia, Saudi Arabia and the UAE, along with the International Energy Agency, for promoting use of the potential fuel, Minami said.
Supply chain

METI also presented its draft ideas at the meeting Dec. 7 for introducing fuel ammonia, which said Japan should aim to procure ammonia in ways that allow domestic companies to secure the fuel stably for mid- to long-term periods.

Asked whether Japanese companies will pursue procuring ammonia with equity, “It can be in various forms. For example, producing ammonia from natural gas mainly from [upstream] gas equities,” Minami told S&P Global Platts after the Dec. 7 council meeting.

“Probably, it would be the cheapest to produce ammonia from natural gas, simply speaking,” Minami said. “We must take into consideration the stability [of ammonia supply] because it will be used as fuel,” he said, noting that buying ammonia from factories around the world could be unstable at times.

For introduction of fuel ammonia, Japan should consider ways to lower its production cost, which are “slightly expensive,” and be competitive against all other fuel and energy sources, including coal, gas, and renewables for power generation, Minami said.

To introduce ammonia for thermal power and as a shipping fuel in the late 2020s, Japan will consider developing its supply chain spanning procurement, production, transportation, storage, utilization, and finance.

“Even for the late 2020s introduction, we need to coordinate well with relevant parties because this is a new fuel,” Minami said. “We will need to think about shipbuilding and its finance, which will take some time. We will also need to think about where to build an ammonia plant and secure finance and feedstocks.”

“I see ammonia like the second LNG as in introducing a new fuel led by Japan,” Minami added.

Japan is the world’s largest LNG importer, and has led the evolution of the global LNG industry with the country’s first import of LNG in 1969.
Ammonia potential

Japan on Oct. 27 launched the fuel ammonia council to consider ways of developing its supply chain as it sees ammonia as one of the fuels that could be burnt together with coal, with potential demand equivalent to the current global trade volume of 20 million mt a year.

Ammonia, a compound consisting of three parts hydrogen and one part nitrogen, contains about 18% hydrogen by weight and is already a widely traded chemical globally. It releases zero CO2 emissions when burnt in a thermal power plant.

Japan currently uses about 1 million mt/year of ammonia, of which roughly 200,000 mt is imported.

JERA, one of the world’s largest power producers, said Oct. 13 that it plans to shut down all inefficient coal power plants by 2030, introduce the combustion of ammonia at its thermal power plants by 2040, hydrogen cofiring by 2050, and expand renewable energy, mainly offshore wind power, as part of its road map to net zero CO2 by 2050.