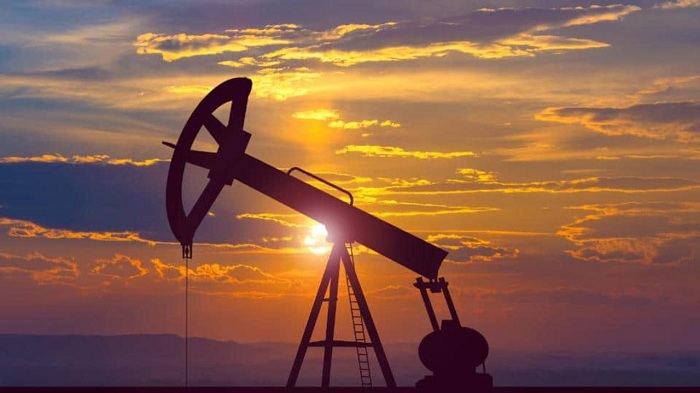 Japan’s Ministry of Economy, Trade and Industry on Dec. 8 launched a series of oil and gas policy reviews to help meet its 2050 carbon neutral target while ensuring stable energy supply for its oil and gas sectors.

The discussions at the petroleum and natural gas subcommittee at METI’s advisory committee for natural resources and energy is the latest among other policy reviews for the country’s aim to achieve carbon neutrality by 2050.

Japanese Prime Minister Yoshihide Suga said on Oct. 26 that the country would now aim for carbon neutrality by 2050, bringing forward the previous target from early in the second half of the century.

Japan, the world’s fifth-largest emitter of carbon dioxide, has also said it aims to reduce greenhouse gas emissions by 80% by 2050 under its commitment to the Paris Agreement.

“Following the declaration [by the premier], we understand that industry is accelerating their efforts for the 2050 carbon neutrality,” Ryo Minami, METI’s director-general of oil, gas and mineral resources, told the subcommittee meeting Dec. 8.

While noting oil and gas account for about 90% of Japan’s primary energy, Minami said: “We need to think about ways to achieve the 2050 carbon neutral target, while ensuring stable energy supply for oil and gas sectors.”

“This means we will need to draw a blueprint for highly advanced and strategic transition,” he added.

In the latest oil and gas policy review, METI will look at ways to accelerate Japan’s cooperation with other Asian consumers in the area of oil and LNG storage, as well as support Japanese’ companies’ LNG trades overseas and meet greater LNG demand from Asia.

Although Japan has a number of crude oil storage deals with its top suppliers, it does not have any LNG storage deal as yet.

The latest deal was signed on Dec. 1 with state-owned Kuwait Petroleum Corp., which allows KPC to store 500,000 kiloliters (3.14 million barrels) of crude in Japan for commercial purposes in exchange for prioritizing supply to Japan in the event of an emergency. The deal also allows KPC to supply crude to other Asian countries during emergency.

METI will also weigh in how Japan can strategically utilize and decarbonize LNG value chains for achieving carbon neutrality, including considering producing hydrogen and ammonia from natural gas.

The subcommittee intends to report its policy recommendations to the ministry’s natural resources and fuel committee in March 2021 to be considered for the country’s latest energy mix review for the strategic energy plan.