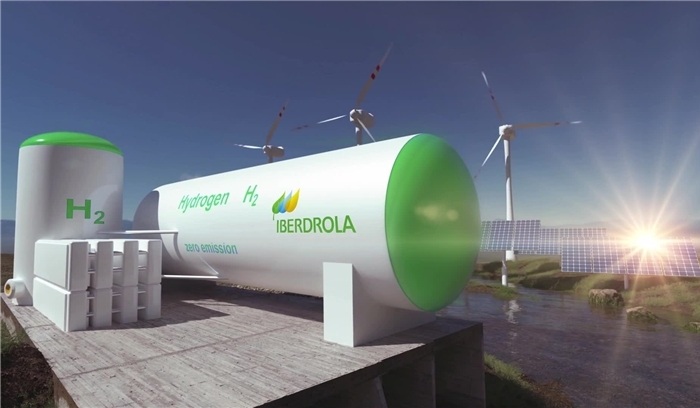 Spanish utility Iberdrola aims to accelerate the production of green hydrogen after signing an agreement with Norwegian company Nel and creating a new venture dedicated to the installation and maintenance of electrolyser plants.

Iberdrola and Nel have signed a memorandum of understanding to develop and deploy large-scale electrolyser projects and promote green hydrogen’s supply chain in Spain.

In order to deliver this ambition, the utility and Basque company Ingeteam have created a new company, Iberlyzer, which will begin operations next year with the aim of integrating more than 200MW of electrolysers by 2023. The Iberlyzer industrial project will require an investment of nearly €100 million ($119 million) and will create 150 jobs.

The 200MW output will be destined for the second project of the Iberdrola-Fertiberia alliance, the first of which was announced earlier this year and will pair 100MW of solar PV, a 20MWh lithium-ion battery system and a 20MW electrolyser.

The partnership with fertilizer producer Fertiberia has since been expanded and could see the installation of 800MW of green hydrogen production capacity over four stages, equivalent to 20% of Spain’s 2030 target, through a €1.8 billion investment over the next seven years.

Iberdrola revealed plans in September to form a new business unit focused on hydrogen that will use 100% green energy in the electrolysis process.

Ignacio Galán, CEO of Iberdrola, said the manufacture of electrolyser systems has high growth potential. “We continue to make progress in our ambitious plan to put Spain and Europe at the global forefront of this technology by reducing energy dependence and fossil fuel consumption while driving the country’s economic and social revitalisation,” he added.