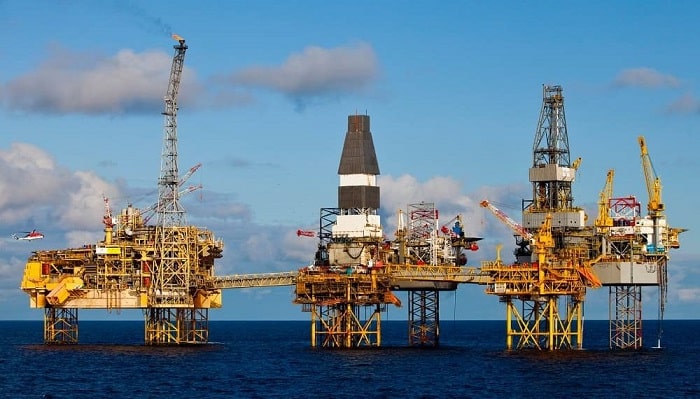 On September 27th, more than 1% increase in oil prices from the previous day’s nine-month low, helped by supply restraints in the US Gulf of Mexico due to Hurricane Ian and a small weakening of the US dollar.

Analyst predictions suggest that OPEC+, often known as the Organization of the Petroleum Exporting Countries and Allies, may move to stop the price decline by reducing supplies and also providing assistance. On October 5, OPEC+ gathers to decide on policy.

Early in 2022, crude prices rose, with Brent almost reaching its all-time high of $147 in March as a result of Russia’s invasion of Ukraine, which raised supply concerns. Since then, concerns about a recession, high interest rates, and a strong dollar have weighed. According to oil broker PVM’s Tamas Varga, financial forces are currently affecting the price of oil. In the meantime, relief demonstrations like the one that Hurricane Ian sparked in the US Gulf are thought of as passing phenomena.

Some assistance was given by a decline in the U.S. dollar’s strength, which had earlier reached a 20-year high. When the dollar is strong, crude is more expensive for buyers using other currencies, and risk assets generally suffer. The day provided some assistance as supply constraints were once again in the spotlight. As Hurricane Ian approached the region, BP and Chevron reported that they had stopped production at offshore rigs in the Gulf of Mexico.

The price decline has sparked rumours that OPEC+ may intervene. The Iraqi oil minister stated that the group was keeping an eye on prices and did not want an abrupt rise or decline. The short-term negative momentum can only be reversed, as per Wayne Gordon and Giovanni Staunovo of the Swiss bank UBS, if OPEC+ reduces production.

The most recent U.S. inventory reports, which analysts anticipate will indicate a 300,000-barrel increase in crude supplies, will also be a key topic of discussion.