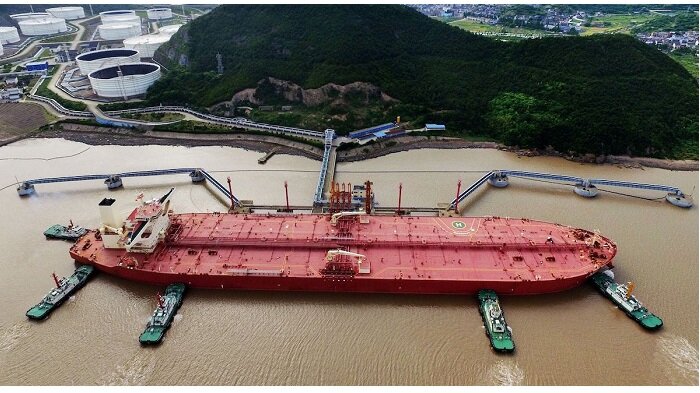 China’s oil imports from Russia increased by 22% in September compared to the same month a year prior, but they lagged Saudi Arabia somewhat as independent refiners increased their purchases of cheaper Russian fuel in response to low local refining margins.

On October 24, data from the Chinese General Administration of Customs showed that Russia sent 7.46 million tonnes of goods. This included oil from the East Siberia Pacific Ocean pipeline and sea cargo from Russia’s ports in Europe and the Far East.

In comparison to August’s imports of 1.99 million bpd, imports from top supplier Saudi Arabia totaled 7.53 million tonnes, or 1.83 million bpd, and were 5.4% lower than a year ago.

The record-breaking Russian purchases continued to squeak by on rival supplies from leading West African exporter Angola, whose volume plunged 36% year over year, statistics revealed, despite a 2% decline in China’s overall crude oil imports. Saudi Arabia kept the top spot in the first nine months with volumes of 65.84 million tonnes, down 1% from the previous year. Russian volumes, which came in second, increased by over 9% to 64.26 million tonnes.

Data from customs also revealed that imports from Malaysia, which had been frequently utilised in the previous two years as a transfer point for oil coming from Iran, Venezuela, and most recently Russia, had more than doubled to a new high of 4.05 million tonnes. That broke the previous record of 3.37 million tonnes, which was achieved in August. After no imports in August, China also received around 795,000 tonnes of American crude oil in September.

Neither Venezuelan nor Iranian imports have been noted.