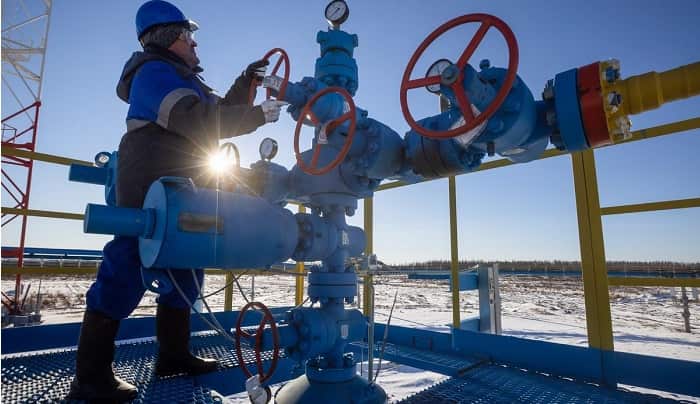 Europe is facing stumbling blocks in its potential alternative to Russian gas in the Middle East and North Africa, as negotiations with major suppliers such as Qatar, Algeria, and Libya have proven tough. Negotiations have been hindered by reasons ranging from Qatari gas pricing to Libyan stability and the geopolitics of Western Sahara, a controversial North African territory. The difficulties are yet another sign that Europe will have to fight hard to entirely replace Russian energy, which accounts for 38% of the continent’s natural gas.

Europe is caught in a spaghetti junction of policies, politics, plus geopolitics, according to Harvard University’s Center for Middle Eastern Studies’ visiting fellow, Adel Hamaizia. After the invasion of Ukraine forced the West to penalise Moscow and its institutions, Qatar emerged as one of the brightest possibilities for European countries who are dependent on Russian gas and began exploring for alternatives. The tiny Persian Gulf emirate is one of the world’s leading suppliers of liquefied natural gas, and it is currently working on a $29 billion initiative to increase its gas production capacity by 40%.

Sheikh Tamim bin Hamad al-Thani, the Qatari ruler, signed pacts committing to strengthen energy cooperation with the United Kingdom and Germany during recent trips to both nations. The difficult aspect, according to Qatari and European authorities, is negotiating deals. According to the authorities, any agreement will almost certainly require considerable concessions from all parties over the course of months of negotiations.

According to people briefed on the talks, one of the sticking areas is whether Germany—a major centre for European fuel—resells Qatari petroleum to other countries. Qataris are wary of such resales, claiming that they weaken their market position.

Qatar’s limits on reselling gas have already been the focus of an antitrust inquiry by the European Union, which is looking into whether the clause is restricting cross-border trade illegally. In March, the EU discontinued the investigation and exonerated Qatar of misconduct, a decision that could tempt the emirate to resume dealings with European customers. Another issue is that the Qataris have pushed for multi-decade supply contracts, according to people involved with the negotiations. To meet energy-transition targets, the United Kingdom and Germany want agreements that are nearer to five years in length.

Germany aims to reduce carbon pollution by 65% by 2030, while the United Kingdom aims to reduce emissions by 78% by 2035. Increased natural-gas consumption could make it more difficult for them to meet those goals. Another significant difficulty has been the cost of Qatari LNG, which must be transported over vast distances and is therefore more costly than Russian gas transferred through pipeline.

According to those acquainted with the situation, Qatar may be prepared to accept shorter agreements in exchange for greater prices and diplomatic benefits. Qatar has announced it will spend 10 billion pounds ($12.6 billion) in the United Kingdom, including those in renewables, in an indication that the natural-gas discussions could be part of a bigger collaboration with London. Qatar has marketed LNG as a more sensible alternative to renewable power and a greener alternative to coal.

Negotiations on LNG shipments from Qatar are underway, according to German and UK government officials, although they have refused to elaborate. Despite differences over contract terms, Sheikh Tamim’s visits to the United Kingdom and Germany indicated that there was political will to make the accords materialise.

Even if Qatar sold all of its planned natural-gas output to Europe in the coming years, it would not be enough to counterbalance all of the Russian gas that comes into Europe. More gas reserves from Algeria and Libya, two significant suppliers with existing connections to Europe, have given Southern European countries hope. Both countries’ supplies are in jeopardy due to political unrest.

Prior to the Russian invasion, Spain was in negotiations with Algeria to boost the flow of Algerian nat gas through a pipeline that runs through Morocco, beneath the Mediterranean Sea, and into Spain. Algeria, on the other hand, has cut off supplies and threatened to cease providing gas to Spain entirely since it accepted Morocco’s claim to Western Sahara.

Control of Western Sahara, a region south of Morocco larger than New England, is under question with a nationalist movement opposing Moroccan rule. Algeria is host to camps of Moroccan refugees and supports a rebel organisation fighting Morocco. Algerian supplies to Spain decreased by 35% in April. As per Enagas, the operator of Spain’s gas grid, Algeria used to account for over half of the country’s natural gas imports, but now only accounts for 22%. To compensate for the gap, Spain imports more expensive US LNG.

Eni SpA, an Italian energy corporation, has secured an agreement with Algeria to boost gas exports to Italy by up to 9 billion cubic metres per year until 2024. Eni also intends to invest in Libya in order to boost shipments to Italy. However, since the ouster of strongman Moammar Gadhafi in 2011, Libya’s energy output has been disrupted on a regular basis due to factional fighting. Libya’s national oil firm announced recently that it had ceased drilling activities at all sites and terminals due to payment delays caused by political feuds. 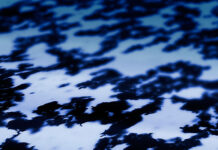 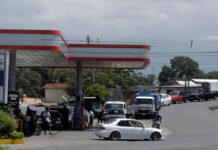