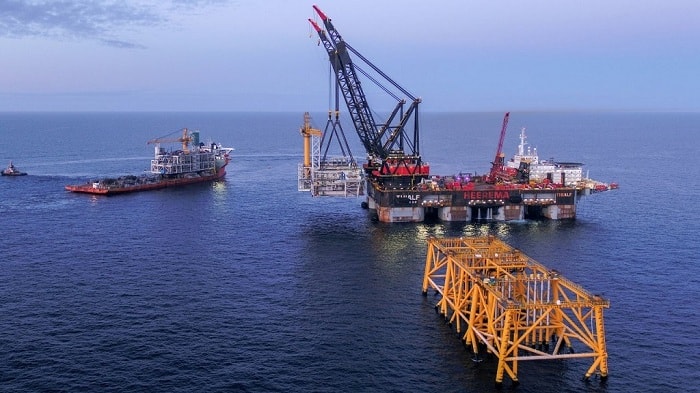 Semco Maritime has won an engineering procurement construction and installation (EPCI) contract from Total as part of the $3.36bn Tyra Redevelopment Project in the Danish North Sea. The Tyra Redevelopment Project is being taken up by the Danish Underground Consortium (DUC) led by Total, to achieve continued production from the Tyra field, which is considered to be Denmark’s largest gas field.

Upon completion of the project, the Tyra field is expected to have a peak production capacity of about 60,000 barrels of oil equivalent per day.

Under the contract, Semco Maritime will be responsible for preparatory engineering work after which it will undertake system installation on five unmanned satellite platforms at the Tyra complex.

The company said that initial planning work has commenced pertaining to the contract. The entire project work for Semco Maritime, which would involve nearly 25 employees, is targeted to be completed by October.

The Tyra Complex is made up of the Tyra East and Tyra West central processing platforms along with five unmanned satellite production platforms.

The satellite platforms must be prepared to carry out minor operations and for facilitating maintenance, inspection and preservation of equipment, said Semco Maritime.

The company will also be installing temporary diesel generators on various satellites, and carry out isolation of process systems to enable a safe working environment at the Tyra East and Tyra West platforms.

Semco Maritime projects and services director Claus Ross Eilersen said: “We are excited that Total has chosen Semco Maritime to take part in this epic redevelopment project with huge positive impact on Danish energy supply. It is a very challenging project involving numerous parties from around the world, making cooperation, quality and punctual delivery even more important.”

The Tyra Redevelopment Project, which is targeted to be brought on stream in July 2022, is expected to produce enough gas to supply 1.5 million Danish homes. Tyra field’s redevelopment is estimated to yield more than 200 million barrels of oil equivalent.