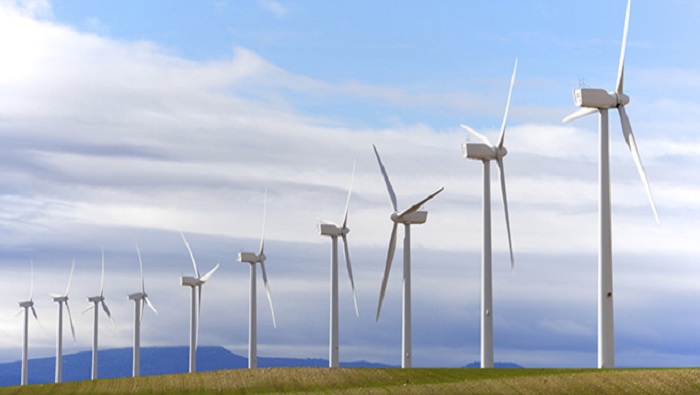 The first of four new wind farms in Turkey built by the renewable energy arm of the Turkish conglomerate Akfen Holding and financed by the EBRD has gone into operation. It will meet the electricity demand of 120,000 consumers annually.

The EBRD is supporting Akfen Renewables with loans and equity. The Bank became a shareholder in the company in 2015 and also provided a financing package of US$102 million to the company in September 2018 for the construction of four windfarms and nine solar projects.

The 26 MW Kocalar wind farm became operational last Friday. Three more windfarms, the 99MW Üçpinar and 51MW Hasanoba projects in the north-western province of Çanakkale, and the 66MW Denizli site in south-western Turkey are due to come on stream between June and October 2019.

Kayril Karabeyoglu, the general manager of Akfen Renewables, said: “Canakkale is one of the highest wind potential areas in Turkey. The Kocalar wind plant will generate 60,000 megawatt-hours of electricity per year and prevent 48,000 tons of CO2 emissions.”

The EBRD is committed to supporting the shift to low carbon economies in the countries where it invests. In Turkey it has provided – directly and through local banks – loans of nearly €2 billion for projects with value of €9 billion and 2.9 GW installed capacity, or 13 per cent of the overall installed renewable capacity in Turkey.