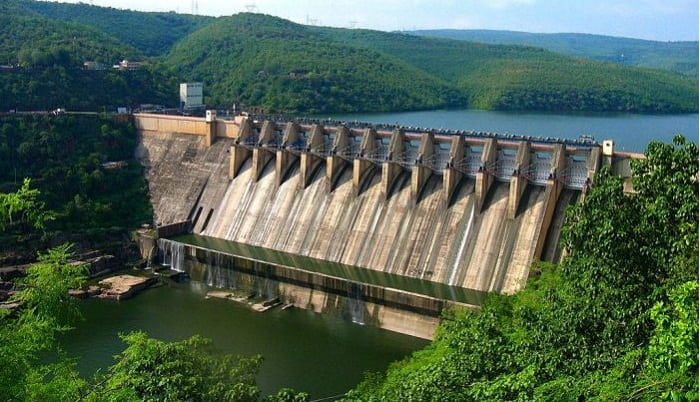 The Pakal Dul hydro project, located in the state of Jammu and Kashmir (J&K), will provide immense benefits for the people living in J&K in terms of improved power supply, employment generation and infrastructure creation, Voith says.

This project is being constructed on the Marusadar River, the main tributary of the Chenab River, at the village of Drangdhuran about 45 km from Kishtwar in Kishtwar district.

Voith Hydro, part of the Voith Group, is a full-line supplier and partner for equipping hydropower plants, large and small.

The government of India recently approved measures that include declaring large hydropower projects (25 MW or more) to be part of the non-solar renewable purchase obligation, meaning Pakal Dul will be eligible.

The government says that India is endowed with large hydropower potential of 145,320 MW, of which only about 45,400 MW has been utilized so far. Only about 10,000 MW of hydropower has been added in the past 10 years.