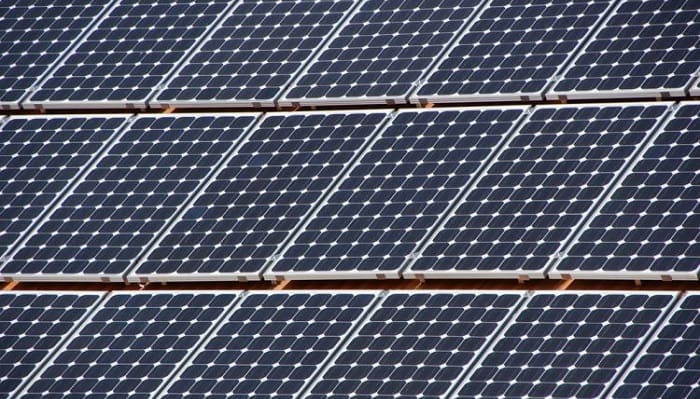 Renewables and energy storage developer Ameresco will design and build an Illinois solar farm which could generate 37,000 MWh in its first year of operation, the company said.

Work on the DePue solar farm is expected to begin next summer. Ameresco hopes to complete it by late 2020.

Its generating capacity will total close to 27 MW.

Power generated from the solar farm will be connected into the grid and either sold to utility Ameren or to corporate off-takers via a power purchase agreement. The Village will collect permitting fees during the site’s development and about $10,000 annually after completion.

“The village of DePue is very happy to be the home of the Ameresco Solar project and is looking forward to working with them to make it a reality,” said Eric Bryant, Village President.

“Solar is a powerful renewable energy resource for a community like DePue as well as Bureau County, both of which stand to benefit economically while this development also closely aligns with the environmental objectives of the state of Illinois,” said Louis P. Maltezos, executive vice president of Ameresco. “Ameresco has had tremendous success in the beneficial repurposing of existing land and we are looking forward to working closely with the Village to bring renewable energy to their local community.”

Ameresco has developed numerous solar power sites across the U.S., including California, Massachusetts, Illinois and Connecticut.