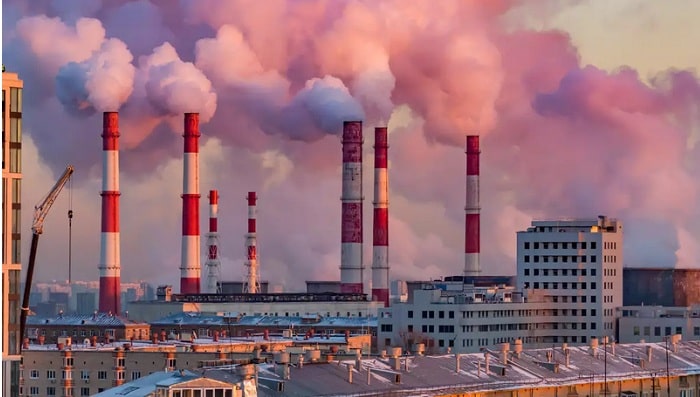 Sun Metals Corporation, a unit of Korea Zinc, said on Monday it would commit to being carbon neutral by 2040, as part of an initiative that sees large companies set zero carbon targets to help slow the impacts of climate change. * The zinc smelter was Australia’s first major energy user to build its own large scale solar farm, spending A$200 million ($146.38 million) to build a 125 megawatts installation by 2018. The solar farm provides 22% of the refinery’s power and is expected to generate more than 240GWh per year from next year.

* It plans to develop green hydrogen, produced from renewable energy, for Australia’s export market. It is considering the purchase of wind assets that would bring the business close to 90% renewable electricity, it said in a statement.

* The zinc refinery is the state’s second biggest user of power in a single site, and the world’s first major refinery to join RE100, a global push by large companies to commit to 100% renewable electricity by a set target date.

* In Australia, 15 companies with a combined market capitalisation of A$470 billion have joined the RE100 initiative, among 269 firms globally. They include the ‘Big Four’ banks: Westpac; ANZ; National Australia Bank and Commonwealth Bank; its largest supermarket Woolworths Group and developer Mirvac Group .