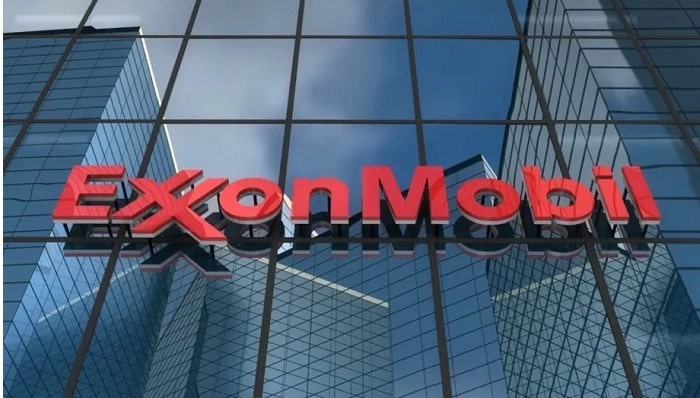 Oil major Exxon Mobil Corp, under increasing pressure from investors and climate change campaigners, said it planned to reduce its greenhouse gas emissions over the next five years.

Last Thursday, the Church Commissioners for England joined growing investor campaigns to demand changes at Exxon and backed calls for a board refresh and development of a strategy for the largest U.S. oil company’s transition to cleaner fuels.

Several of Exxon’s rivals this year have set longer-term climate ambitions, including Royal Dutch Shell and BP Plc, which aim to reduce greenhouse gas emissions to net zero by 2050.

Exxon said it would start reporting so-called Scope 3 emissions in 2021, a large category of greenhouse gases emitted from fuels and products it sells to customers, such as jet fuel and gasoline.

By 2025, Exxon would reduce the intensity of its oilfield greenhouse gas emissions by 15% to 20% from 2016 levels. It did not set an overall emissions target, however, and reducing intensity means that emissions still could rise if oil and gas output grows.

The reduction would be supported by a 40%-50% decrease in methane intensity and a 35%-45% decrease in flaring intensity across Exxon’s global operations, with routine natural gas flaring eliminated within a decade, the company said.

Since the 2015 Paris climate accord set a goal of keeping global warming to well below 2 degrees Celsius (3.6 F), pressure from investors has increased and some of Exxon’s peers have agreed on more ambitious targets. Exxon said its goals were in line with the Paris accord, which the United States exited under President Donald Trump but that President-elect Joe Biden has pledged to rejoin.

“We certainly recognize the direction of travel that Paris sets out and the ambitions for society to get to net zero as early as possible before the end of the century,” Peter Trelenberg, ExxonMobil director of greenhouse gas and climate change, told a news conference on Monday.

“What we have tried to do is to develop specific actionable plans that we can hold our organization accountable to drive continuous improvement in emissions.”

Further goals would be set as the 2025 targets are met, Trelenberg said.

The targets are “encouraging news and doubtless a response in part to expanding shareholder pressure,” said Timothy Smith, director of ESG (Environmental, Social and Governance) shareowner engagement at Boston Trust Walden Co, which has backed several shareholder proposals seeking improved disclosure at Exxon and other companies.

“They had long opposed detailing Scope 3 emissions, so this is a notable turn for them. And Exxon is known for its strength in managing policy pledges it makes.”

The new targets do not address product emissions, a “main source of risk,” said Andrew Logan, senior director of oil and gas at sustainability nonprofit Ceres. “At a time when even U.S. peers like Occidental and ConocoPhillips have set net-zero targets for their operational emissions and committed to addressing their product emissions, this effort from Exxon falls short.”

Exxon said it would meet goals it set in 2018 by the end of this year to cut methane emissions by 15% and flaring by 25% compared with 2016 levels.

Last week, Engine No. 1, a $250 million California-based firm, called for expanded spending and pay cuts at Exxon, a board shake-up and a shift to cleaner fuels. Its views were supported at least in part by the California State Teachers’ Retirement System (CalSTRS) and hedge fund D.E. Shaw, which has $50 billion under management.

In May, Exxon’s second-largest shareholder, BlackRock Inc, voted in favor of an independent chairman and against the re-election of two directors over Exxon’s approach to climate risks.