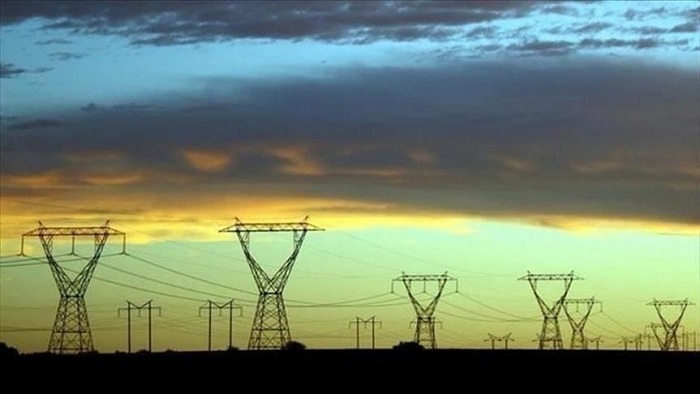 A new high-voltage power line between France and Britain started active power transfers on Monday that will last until the beginning of December, French grid operator RTE said.

The Interconnexion France-Angleterre 2 (IFA-2) is the second direct current connection between France and Britain, increasing the transport capacity by 1,000 megawatts (MW).

“With the testing of a new asset, issues may be identified, and the plan may be modified accordingly,” RTE said on its website on Saturday, adding that they will publish details of planned flows for each following day.

The line was initially scheduled to be in service in the third-quarter of this year and has remained on schedule as of the last update.

Britain already has sub-sea electricity interconnectors linking France, Ireland and the Netherlands, but plans to build several more to increase its supply options as older coal and nuclear plants close.

Under European Union regulations, revenues generated by power transmission operators must be used to guarantee availability and reinvested to increase interconnection capacity.