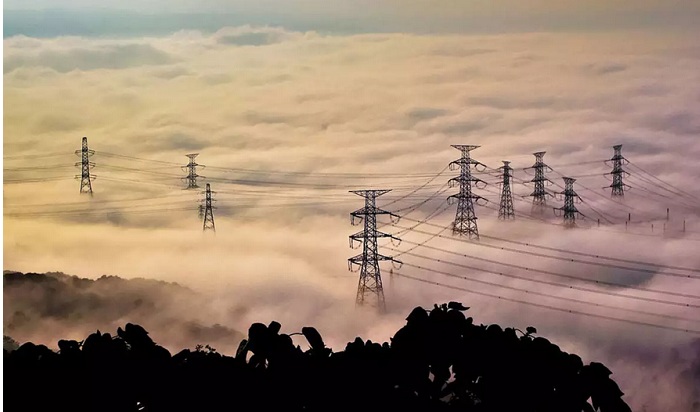 India, along with China, will lead the growth in global demand for electricity in 2021, although consumption will recover at a slower pace than after the global financial crisis of 2008, the International Energy Agency said in its first ‘Electricity Market Report’.

The latest projection from the Paris-based agency reaffirms the green shoots of recovery of the Indian economy as it follows the ‘World Oil Market Report 2020’ in October projecting India as the driver of global recovery in demand for oil, reported by TOI on October 13.

The report, however, expects global electricity demand in 2020 to fall by around a historic 2% due to impact of the Covid-19 pandemic. “This is the biggest annual decline since the mid-20th century and far larger than what followed the global financial crisis, which resulted in a drop in electricity demand of 0.6% in 2009.

India’s power demand had contracted by more than a quarter in April as the Covidlockdown brought nearly all economic activities to a grind. Consumption began rising as the unlock process started in June, rising more than 13% from a year-ago period in October. Demand has been growing at a 4-5% every month on an average.

As the recovery takes root and the economy returns on the growth path, power consumption in India will also rise, aided by the 100% household electrification and revival in industrial activities.

But despite this growth, India will still trail China. The IEA report said China will be the only major economy to see higher electricity demand in 2020. However, projected demand growth of around 2%, which represents about 28% of global electricity consumption, will still significantly below its average since 2015 of 6.5%.

Coal-fired generation is estimated to fall by around 5% in 2020, the largest decrease on record, bringing it back to levels last seen in 2012. Nuclear power generation is set to decline by around 4% in 2020, affected both by the pandemic and lower capacity availability, especially in the first half of the year. China was the main exception to this: its nuclear output increased by about 6% thanks to new capacity coming into service.