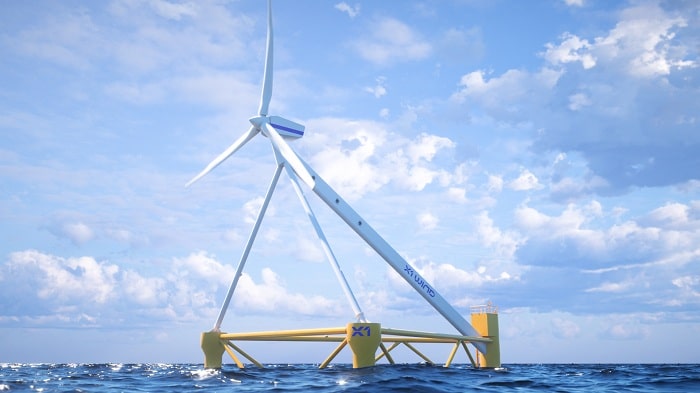 wpd windmanager breaks the 6-gigawatt mark. The operations manager expands its portfolio in the wind farm and solar farm management and reaches another milestone. In the commercial and technical operations management, the company is now responsible for 6,011 megawatts of capacity worldwide. About two years ago, wpd windmanager had passed the 5-gigawatt mark. “In the last two years, we have grown enormously. The German market has regained momentum. But we have also added a large number of new projects internationally,” expresses Till Schorer, Director Customer Relations at wpd windmanager. “The 6 gigawatts are an important milestone for us. There are not many operations managers in the market with comparable volumes.”

Growth from Pitea to Taichung

The bulk of the 6 GW is still focused on the core market Germany. Here, wpd windmanager manages over 3,500 MW of capacity for fund companies, municipal utilities, operators and investors. But the international share is also increasing: 2,500 MW are distributed among the various target markets in Europe, Asia and South America. “In the future, the international area will grow even more significantly,” explains Henning Rüpke, Director International Operations. “On the one hand through new target markets, on the other hand through many new projects in our existing countries.” The largest market besides Germany is currently France with 590 MW total output. The largest growth is currently recorded by wpd windmanager in Poland. The company now manages around 400 MW here. Four years ago, the volume amounted to 95 MW.

Eventful years lie behind the company. Since 2020, wpd windmanager has added eight new locations. With Sweden, Spain and Chile, the operations manager has entered three new markets. In the same period, three companies – PSM, Oltec Service and Deutsche Windtechnik Umspannwerke – were integrated. wpd windmanager successfully completed ISO certification as well. And all this during the Corona period, which was accompanied by very specific challenges for each company.