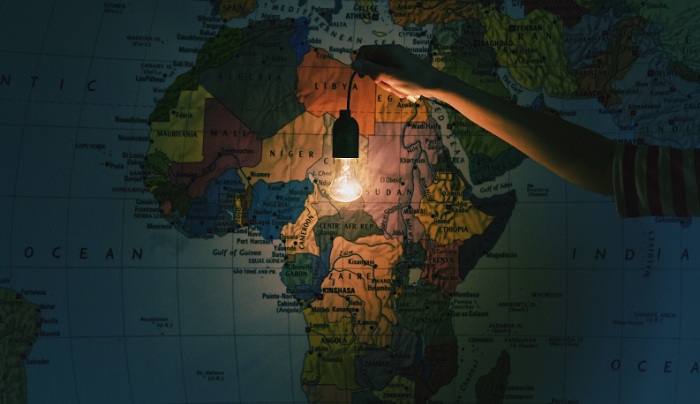 With rapidly growing populations and GDP, Southeast Asia has been in an “energy crunch” for 20 years, according to Clifford Chance partner in Singapore Melissa Ng. However, the countries in the region are taking steps in addressing the shortages, such as Indonesia coming up with programmes to resolve its insufficient electricity generation capacity and a lack of refining capacity which both lead to shortages of petrol and other liquid fuel shortages. The Philippines, on the other hand, has several liquefied natural gas (LNG) import projects rushed to the market to prevent the looming gas supply shortage caused by the considerable decline of the Malampaya gas field’s production.

“Without sufficient energy, be it electricity, petrol or gas, the economy of the affected country suffers,” noted Ng. “But in Asia, whilst many of the people are accustomed to shortages—brownouts and long queues for petrol being common symptoms—the shortages tend to lead to protests and in turn further government action.”

How governments are responding to rising demand

Whilst different countries have distinct strategies, all are investing into the energy sector to catch up with rising demand, Ng said. She highlighted Singapore seeking to diversify its energy supply through a second LNG import terminal and securing its position as the energy trading hub for Asia through LNG bunkering to replace marine fuel oil for ships and potentially hydrogen.

Ng also mentioned that Vietnam has three LNG import projects ongoing and has made a heavy investment in a renewable energy program which may extend to include commercial-scale offshore wind.

However, issues may arise due to limitations on the availability of the “right type of energy” in certain jurisdictions, said Ng, as ESG requirements become binding upon stakeholders in SEA markets and governments commit to renewable energy as well as carbon reduction objectives.

Some countries have already established a platform for the required transition, such as Vietnam, whilst others have not been as forward-looking and may need to play catch up. However, the latter option is further complicated in certain instances due to unfavourable topography or limited sites available for commercial scale renewable energy, added Ng.

“More so than in Europe or America, the energy markets of SEA are heavily influenced or controlled by the relevant government either through regulation, fuel subsidies, or state-owned energy companies such as Pertamina, PLN, Petronas, PTT, and PetroVietnam, as well as a combination of all three,” said Ng. “So, the future development of these countries’ energy sectors will remain heavily dependent on state energy policy.”

In some cases, governments are split between their desire to develop renewable energy and the need to grow their economies by providing cheap energy. “Pragmatism seems to be the overriding policy, with Vietnam being a good example of how governments take a multi-source approach to energy supply to ensure its power needs,” Ng said.

COVID-19 and the renewable energy market

The ongoing COVID-19 pandemic has hardly affected the renewable energy market, said Ng, though the travel limitations imposed have “slowed due diligence and negotiations on transactions and projects to some extent.” However, she added, some projects within the construction phase have encountered programme and cost challenges due to the impact of adverse COVID-19 measures on the supply chain.

“Whilst conventional wisdom would indicate that the significant drop in oil, gas, and LNG prices caused by COVID-19 would deter investment in renewables as better returns can be generated through investment in hydrocarbon based energy, the opposite has occurred—the drop in prices has highlighted the long-term poor returns generated by the upstream industry leading to further capital flight from the sector, much of which is targeting renewables.”

The drive towards renewables will only accelerate in the post-pandemic world, stated Ng, noting that whilst the move away from hydrocarbon-based energy has been going on for some time, “Transition” only took hold firmly in 2020.

“The new buzzword is now deeply embedded in the energy industry psyche and is driving board level decisions in the finance sector—most banks, pensions and PE investors are only investing in energy if it is ‘Transition’ energy,” added Ng.

Merger and acquisition activity in 2020

In recent years the finance sector, in response to public demand, is hungrily searching for green power investments and the sector has become “hot,” said Ng. As project development can be complex and there only few developers who have the requisite skill set, much of this new money is invested in acquiring developed projects, thus pushing up asset prices.

However, 2020 has been the worst year on record for upstream merger and acquisition in SEA. Whilst COVID-19 has made transactions more difficult, it is the lack of finance available for what is becoming a very limited pool of buyers that is dragging down the sector, with some good assets finding no bidders, said Ng. On the bright side, though, with SEA disposal programmes announced by ExxonMobil, Repsol, Shell and potentially other US-based oil companies, Q4 2020 has seen a pickup in activity for these assets with completions likely in 2021.

Merger and acquisition activity for renewables has remained consistent, with deals continuing through pandemic lockdowns, despite at a slightly slower pace, and will only accelerate with the flight of capital towards “Transition” energy.