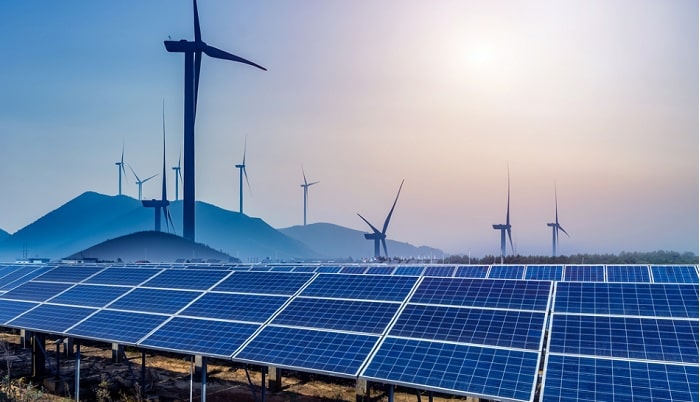 As part of the initiative, Tokyo Gas will establish a subsidiary in Denmark called TG Nordic. Following this, it will acquire a 50% stake in EWII’s subsidiary EWII Production via TG Nordic.

EWII Production is involved in developing renewable energy projects and already owns and operates ten onshore wind projects in Denmark, with a combined capacity of 54.5MW.

Tokyo Gas president and CEO Takashi Uchida said: “We are very pleased to have the opportunity to participate in the renewables business together with EWII, who has been operating in the onshore wind business for many years.

“This project will be our first step to participate in the renewables business in Europe, and at the same time, it will be a big challenge for us.

“Through the collaboration with EWII, we will aim to develop 1GW of renewable energy and also contribute to the achievement of CO? net-zero, as stated in our ‘Compass2030’ initiative.”

The two companies have not disclosed the financial details of the deal. The Danish Government aims to reduce carbon dioxide emissions in the country to 70% of their 1990 levels by 2030.

EWII CEO Lars Bonderup Bjørn: “We are very proud to establish this joint effort with Tokyo Gas. “Denmark has a long tradition in renewable energy and EWII has been part of the journey for many years, and our intention is to give as well as to gain from the co-operation.”

In July 2020, Tokyo Gas America announced it had acquired the Aktina Solar Project in Wharton County, Texas, from Hecate Energy. 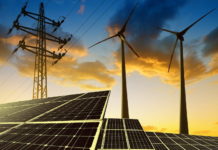 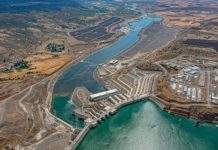 Tokyo Gas and EWII to develop renewable projects in Nordics

Fluence and ReNew to set up local joint venture to boost...