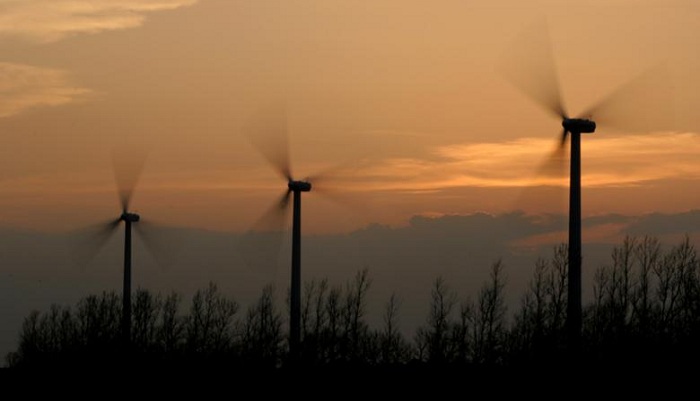 The Asian Renewable Energy Hub, a project that will combine wind and solar power capacity in the Pilbara region of Western Australia, has been expanded to 15 GW

The consortium behind the project includes renewable energy developers CWP Energy Asia and InterContinental Energy, wind turbine maker Vestas Wind Systems A/S, and Australian investment bank Macquarie Group Ltd. The latter joined the group in October 2018, which coincided with an increase of the project’s capacity to 11 GW from 9 GW. A year earlier it was just 6 GW.

The partners now expect to be producing roughly 50 TWh of green power annually from the 15 GW of wind and solar parks they seek to build in phases. Up to 3 GW of the total capacity will supply power to large energy consumers in Pilbara, such as new and expanded mines and downstream mineral processing facilities.

The updated website of the Asian Renewable Energy Hub says that most of the output from the huge complex could go for the large-scale production of green hydrogen for the Australian market and exports.

Hydrogen production in Australia is expected to make possible the export of locally produced renewable energy to other countries, mainly in Asia, where demand is expected to grow.