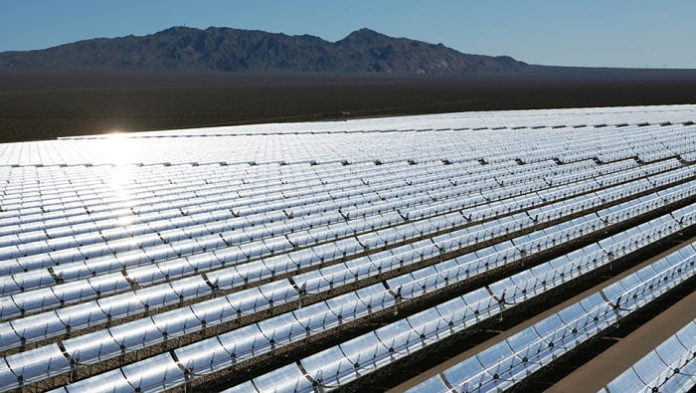 With a maximum capacity of 186MWp (150MW), the PV plants will begin commercial operations over the next few weeks.

Acciona president José Manuel Entrecanales said: “It is the first renewables project under our ownership in Egypt, a country that has set itself ambitious objectives in the development of renewable energies.

“This Beban PV complex, in which our three plants are included, is a great example of it as it will supply energy to more than 10,000 people.

“We are satisfied at having completed the assembly of the plants and doing it with our partner Swicorp, with whom we have had a fantastic experience. We are working together on other renewable initiatives in Africa and the Middle East.”

To be built with an investment of approximately $180m, the facilities will be equally owned by Acciona Energía and Enara Bahrain when they enter service.
“This Beban PV complex will supply energy to more than 10,000 people.”

The projects are located at the Benban complex, a 37.2km² site provided by the Egyptian Government through its New and Renewable Energy Authority (NREA).

It is part of the Egyptian Government’s plan aims to promote renewable energies, as well as diversify the country’s electricity mix, which is currently dependent on oil and gas by more than 90%.

Energy generated by the facilities will be supplied to the Egyptian Electricity Transmission Company (EETC) under a 25-year power purchase agreement (PPA) contract.

The facilities have the capacity to generate enough power that will be sufficient to power around 150,000 Egyptian homes, as well as avoid 297,000t of carbon emissions from fuel-oil power plants per annum.

Swicorp president Kamel Lazaar said: “There has been a tremendous synergy with Acciona, with all its technical know-how and its knowledge of the international market, and our knowledge of the local market and financial engineering, so it worked very well for both parties.” 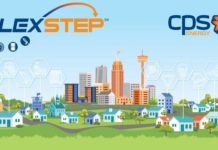 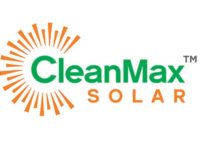