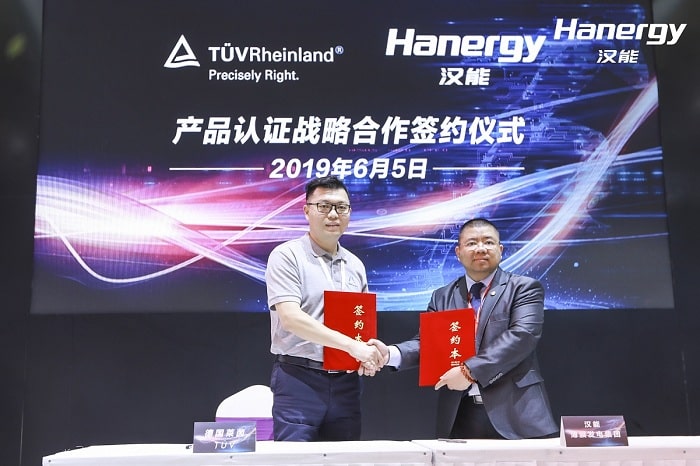 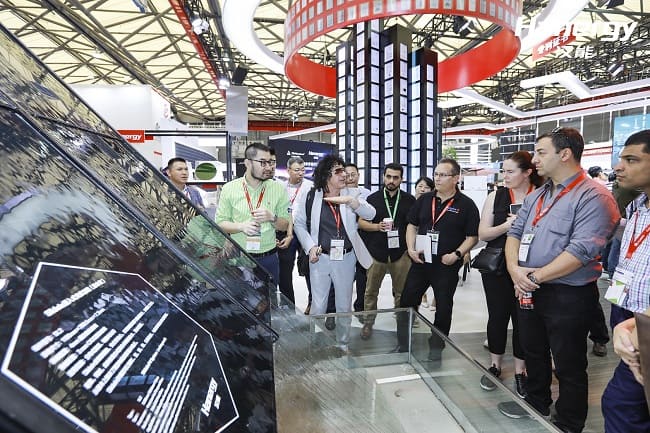 It’s the world’s most powerful production thin-film solar module, delivers up to 540W in only 5.6kg, an improvement of nearly 10% than previous generation.The flexible solar module can be installed in any location, anywhere the sun shines, on and off the grid – even in places where it previously was not possible to install solar.

Mike Ma, Vice President of Global Business Development, Sales and Marketing at MiaSolé said, “Our thin-film solar technology overcomes the limitations of rigid glass panels, and our continuous research into improving our technology has provided an increase in power output of almost 10%. Our flexible solar module weighs 85% less than standard glass panels, allowing our modules to go where glass solar panels can’t”.

The Flex0-3W modules can be configured in various sizes and modified to fit any application without penetration through exteriors by adhering directly to surfaces with peel-and-stick adhesive. Because they are flexible and only 1.5 mm thick, the modules are highly shatterproof and resistant to wind and seismic activity.

All the exhibits from Hanergy received unprecedented response from the delegates across the globe. The company claims that it received over 17,000 visits on the first day including representatives of companies from Brazil, Australia, Japan, Korea, Malaysia, Thailand and Germany at its booth. Hanergy’s representatives and the senior management also met over 40 delegations from Brazil’s ABSolar and Australia’s Smart Energy Council led by their respective CEOs to explore the cooperation opportunities. 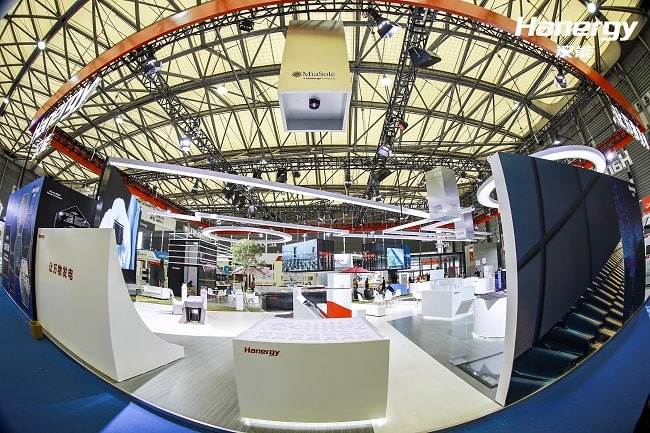 Mr. Lv Yuan, Vice President of Hanergy Thin Film Power Group said, “At Hanergy, we particularly lay a lot of emphasis on attending prestigious conferences and exhibitions alike SNEC 2019, as it gives us an opportunity to touch base our target clientele and understand their varied needs. We think it’s vital for a company of our stature, to be present at such platforms essentially to draw significant global clientele, and more so promote mobile energy as an integral part of the future energy at global level.”

On the sidelines of the conference, Hanergy also signed a cooperation agreement with TÜV Rheinland, as per which TÜV will provide training to the company to expedite its product certification. Wu Di, Vice President of Hanergy Thin Film Power Group and Chief Quality Officer, and Chris Zou, Vice President in Solar Services of TÜV Rheinland Greater China, signed the agreement on behalf of respective companies.

SNEC2019 PV Power Expo attracted exhibitors and visitors from over 90 countries & regions, and touched a scale of 200,000 square meters’ exhibition space and over 2000 exhibitors, coming from the entire value chain of solar, energy storage, hydrogen and fuel cells industries. It hosted 4000 professionals and 5000 enterprises, including buyers, suppliers, integrators, to gather in Shanghai, and the number of visitors reached over 260,000.