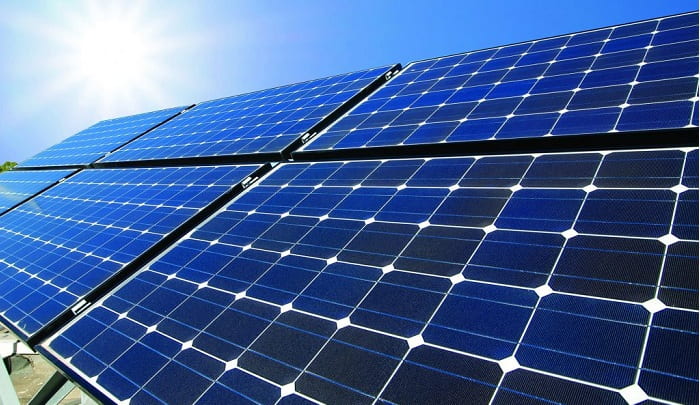 Some households in SolarVille generate their own renewable energy through solar panels, while others automatically purchase excess electricity directly from the producer with blockchain technology, according to Space10.
Blockchain-Based Projects

Blockchain technology allows for electricity to be directly traded between energy producers and consumers, even though they might not be physically connected or even geographically close, Space10 points out in an in-depth report.

“Direct trading would create opportunities to raise revenues and reduce costs. A community-owned solar park, for example, could offer electricity in return for an initial investment. Or a hospital could buy electricity from the roof of a local factory,” the lab says. A white paper the nonprofit Energy Web Foundation published last year supports this argument.

Ikea has been involved in the solar energy sector for a while now. As PV Magazine’s Becky Beetz reported last year, the company introduced residential rooftop kits in 2014, added storage to its product lineup in 2017, and planned to develop energy communities.