The panels will be installed under a a pilot project in private public partnership on a non-utilized area of the station, primarily to reduce dependence on conventional energy sources.

Authorities have also drawn up plans to conserve greater energy and reduce the station’s power bill, reported The Indian Express.

Sachan further told the news paper that a private company will install and maintain the solar panels. The railways would purchase the power under a 5- 10 years power agreement with a fixed power tariff. 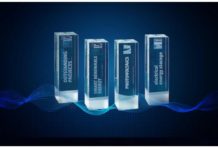 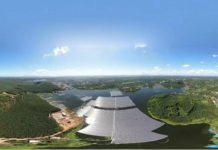