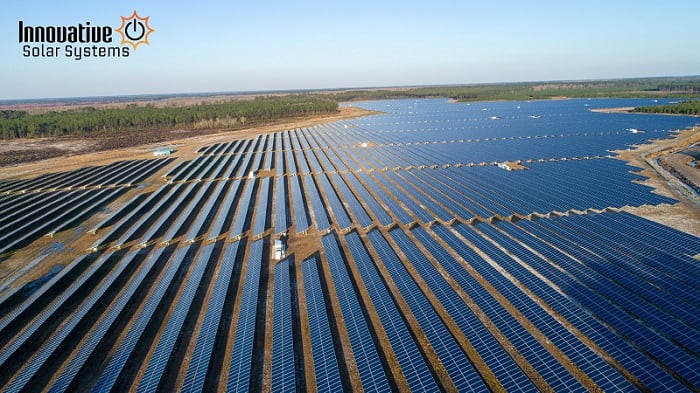 The first 125MW solar PV farm project is located in Fisher County while the second one with 300MW capacity is located in Jones County. The two projects are expected to be commissioned in December 2021 and February 2023 respectively.

ISS said in a statement: “These projects’ locations, proximity to major transmission assets, economies of scale, lucrative offtake, and economic position in the ERCOT market make them ideal projects for development by an investor.

Established in 2011 by brothers John and Richard Green, ISS is engaged in the development of utility-scale solar PV projects.

The company holds a project pipeline consisting of 13GW of projects across 35 US states. Over 2.4GW of utility-scale solar farms have been developed and sold by ISS in eight years.

ISS noted that the demand for the solar power facilities in the state of Texas is growing with the steady closures of coal-fired power plants.

According to the company, the shortfall in electricity generation can be replaced by the power generated by renewable energy sources.

In March 2019, ISS put the company up for an equity sale.