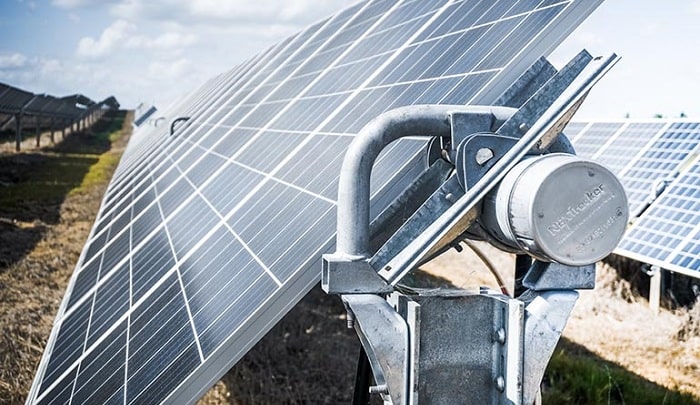 The U.S. solar industry on Tuesday laid out a list of policies it says could be enacted early next year as President-elect Joe Biden works to deliver on his pledge to ramp fire up clean energy development to create jobs and fight climate change.

The Solar Energy Industries Association, the top U.S. solar trade group, is banking on the support of a Biden administration to achieve its goal of providing 20% of U.S. electricity by 2030, up from just 3% currently.

While the industry has grown rapidly under the administration of Donald Trump, the president has voiced skepticism about the technology and in 2018 imposed steep tariffs on imported panels that dominate U.S. supplies.

Among the $18 billion solar industry’s top asks would be an executive order to lift those tariffs, SEIA President Abigail Ross Hopper said on a conference call with reporters. The tariff at first increased the price of imported panels by 30% and have dropped by 5% ever year. They are scheduled to fall to 18% next year before ending in 2022.

Solar companies also want Congress to extend by five years lucrative tax credits for solar energy systems that have begun to phase out. They want the credit to remain at the original 30% level for five years, SEIA said, and are also seeking a similar credit for energy storage.

The tax credit will help solar keep up its momentum as the economy recovers from the coronavirus pandemic and “provide a roadmap for getting people back to work,” Hopper said.

Four other top priorities include pushing Biden to appoint a “climate czar” who would advance an environmental justice agenda, name Federal Energy Regulatory Commissioners who support clean energy, incentivize development of renewable energy on federal lands, and develop policies that would invest in domestic manufacturing.