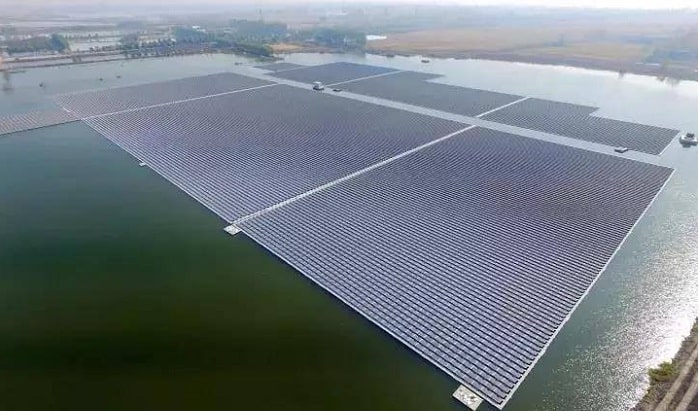 The first phase of what is claimed to be Vietnam’s largest utility-scale solar project has completed, using LONGi’s Hi-MO 4 Series modules.

The 273MW first phase of the Xuan Thien Ea Sup project, located in Dak Lak, Vietnam, was energised earlier this month. Once fully complete, the Xuan Thien Group-commissioned project will have a total operating capacity of 600MWac/831MWp.

The overall project has a total investment value of VND20,000 billion (US$862 million), and the first phase has been commissioned some five months ahead of schedule. Work started in April this year and module supply agreement was signed with ‘Solar Module Super League’ member LONGi a month later.

LONGi has supplied nearly 2 million modules for the project to date.

Vietnam remains one of the most sought-after solar markets, and Xuan Thien Group has already established plans to increase the capacity of the Xuan Thien Ea Sup project to 2GWac/2.8GWp by 2022.longi