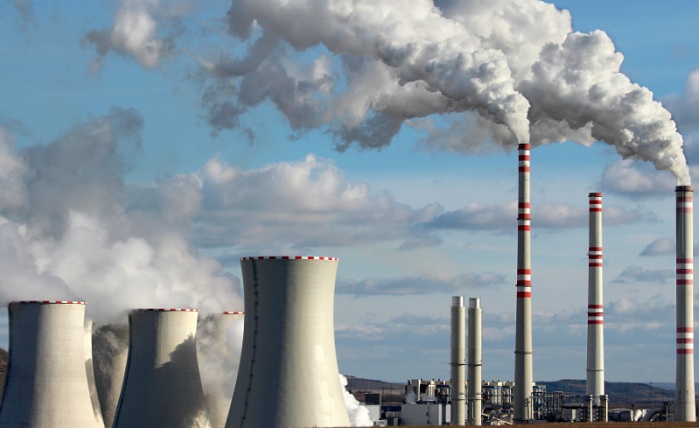 September 19 saw the official debut of the first global registry of oil and gas reserves, production, and emissions, according to Carbon Tracker and Global Energy Monitor, which includes information on more than 50,000 fields.

In order to help investors better understand which assets may be at risk of being unprofitable or stranded during the low-energy transition, the database makes hitherto divergent or difficult-to-access data publicly available. Additionally, it might support activists’ efforts to influence governments or manufacturers to reduce the production of fossil fuels.

Having all of this data readily available, cross-referenced, and searchable is a huge help. Among other things, this will assist them in focusing and honing their thematic involvement and stewardship, said Eric Christian Pedersen, Nordea Asset Management’s Head of Responsible Investments.

According to the non-governmental organisations that created it, the Global Registry of Fossil Fuels includes information for locations in 89 nations, accounting for 75% of global output. The Global Energy Monitor-GEM said that the register compiled information from government agencies, state-owned and commercial businesses, news and media sources, NGOs, and local contacts who might provide first-hand knowledge of a project.

With the Registry, it will be much simpler to incorporate anticipated future pollution into the analysis and to identify and prioritise the organisations that are most at risk of sheltering assets that are likely to become stuck, according to Pedersen.

The registry has given a price to this, even though there is little doubt that a large portion of the world’s reserves of oil and gas will need to remain underground to prevent a major worsening of the climate. According to them, producing and burning the world’s resources would result in more than 3.5 trillion tonnes of greenhouse gas emissions, which is more than seven times the amount of carbon that can still be added to the atmosphere to limit global warming to 1.5 degrees Celsius.

Calculating the life-cycle emissions of a unit of oil, gas, or coal is not simple and frequently relies on calculations rather than observations that can vary greatly.

If the powerful but transient greenhouse gas methane is turned into carbon dioxide equivalent data over a 20-year period as opposed to a 100-year period is one factor, for instance.

Johnny West, Lead modeller of Koinon Consulting, which assisted Carbon Tracker, said it may sound dry and technical, but it contributes around another five gigatons of CO2e-carbon dioxide equivalent emissions a year. Such information, according to Deborah Gordon of the Rocky Mountain Institute’s climate intelligence group, is essential so that businesses and the government can focus on the dirtiest fields first.

There is too little transparency present. It is hard, if not unattainable, to establish reservoir and activity data, Gordon added.