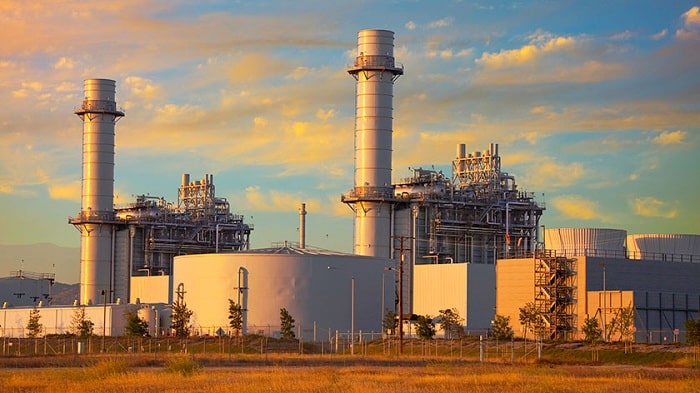 Russia has signed a new agreement with Iran, worth €1.4bn, to build a 1.4GW thermal power plant near the Strait of Hormuz, restarting a project that was first agreed in 2016.

Behnam Khaefinejad, Iran’s commissioner of steam power plant projects, announced on Saturday that work would go ahead following the finalising of a Russian loan for the whole cost of the works.

Iran is supplying around 200ha of land near the small coastal town of Sirik in Hormozgan Province.

The Sirik plant will be built over the next five to six years by Power Machines, a Saint Petersburg-based engineering company, rather than Technopromexport, the firm that signed a letter of intent in August 2016.

Technopromexport was to have begun work on site in February 2017, but the project stalled owing to “administrative and funding problems from the Russian side”, according to Iranian media reports.

The decision follows some 90 meetings between Russian and Iranian experts over the past six months. It also follows an increase in the Russian contribution from the €1.2bn that was originally agreed.

When complete, the plant will generate up to 1.4GW of electricity from four 350MW turbines. 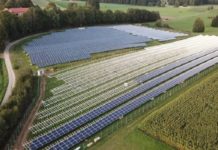